Citing unnamed sources, a report by the Korean website The Elec is claiming that some of Apple’s 2022 iPhone models may use Samsung’s components for a “folded” telephoto lens, allowing for an optical zoom of up to 10x (via MacRumors). 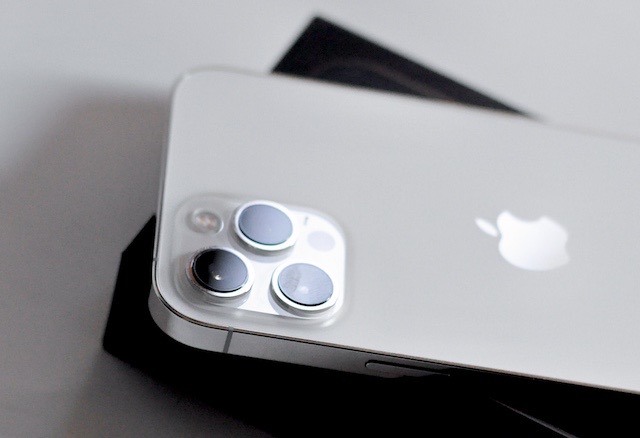 For those who aren’t familiar, optical zoom uses lenses to magnify a far-off image without compromising image quality, whereas digital zoom uses magnification technology to enlarge an area of an image which sometimes results in an obvious blur.

The report notes that Samsung’s Electro-Mechanics subsidiary would supply components such as actuators and lenses to LG, which would uses these components to manufacture the folded camera module for the iPhones.

The possibility of a folded or “periscope” lens on 2022 iPhones was first mentioned by analyst Ming-Chi Kuo in March, and there have been several rumors since.

With folded camera optics, light absorbed by the image sensor is bent or “folded,” allowing for increased optical zoom and improved image quality while maintaining a compact lens design appropriate for smartphones.

The technology would allow for significantly increased optical zoom on iPhones, well beyond the respective 2x and 2.5x limits on the iPhone 12 Pro and iPhone 12 Pro Max.