According to a new report by DigiTimes, Apple’s primary chip supplier Taiwan Semiconductor Manufacturing Company (TSMC) is planning to mass-produce chips built on the 3nm process for Apple’s 2022 iPhone and Mac lineups in the second half of next year (via MacRumors). 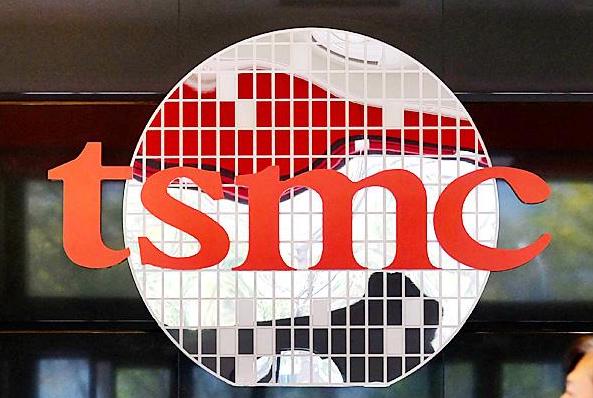 “TSMC is on track to move its 3nm process technology to volume production in the second half of 2022 for Apple’s devices, either iPhones or Mac computers, according to industry sources,” notes the Taiwanese publication.

If true, it would mean that Apple is planning to make a jump to 3nm just two years after unveiling chips based on the 5nm process.

“Apple has already reportedly booked TSMC’s entire production capacity for 4nm chips for Apple silicon Macs. That report, however, has no timeline as to when Macs with 4nm chips may debut.

The A14 Bionic chip, first introduced in an updated iPad Air and later put into the iPhone 12 series, is built on the 5nm process.”

Earlier this year, it was reported that TSMC was increasing capacity to begin production of 3nm chips, although Apple was not mentioned as a potential beneficiary at that time.