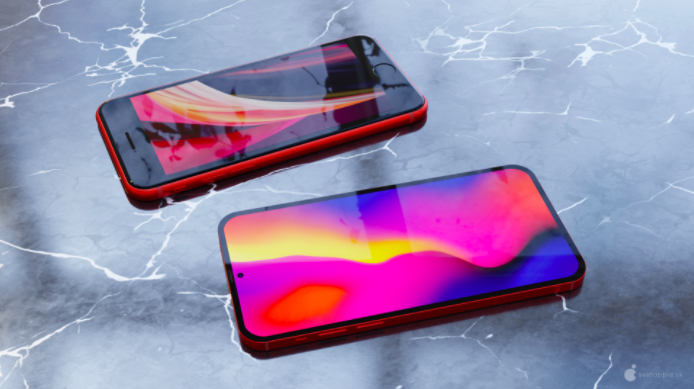 Display analyst Ross Young says the next iPhone SE is going to launch in 2022 with a similar design and 4.7-inch screen as its predecessor, but add 5G capability and an upgraded processor.

According to Young, Apple is also working on a 6.1-inch refresh of the iPhone SE for 2023 that will drastically redesign the device by giving it a full-screen display with a hole-punch camera (via MacRumors).

If word around the rumour mill is anything to go by, Apple plans on maximizing screen real estate by switching to hole-punch cameras with its 2022 flagships, so it seems likely that the change will make its way down to the iPhone SE the following year.

The 2022 iPhone SE is expected to hold on to the same design characteristics as the 2020 iPhone SE, which means a reappearance of Touch ID is likely. According to Young, the 2022 refresh will feature an upgraded processor and support for 5G, but may be limited to sub-6GHz.

Whether a hole-punch camera will also mean the death of Touch ID on the iPhone SE for a true full screen experience remains to be seen.