Last month, the discovery of meticulously built knock-off Apple Stores in Kunming, China, set off a media firestorm. The clever locations were so ‘real’ that even employees and customers had no clue they were not actually official stores. Reuters now reports an additional 22 fake Apple Stores have been uncovered by Chinese authorities.

Authorities in China’s southwestern city of Kunming have identified another 22 unauthorized Apple retailers weeks after a fake of the company’s store in the city sparked an international storm.

China’s Administration for Industry and Commerce in the Yunnan provincial capital said the stores have been ordered to stop using Apple’s logo after Apple China accused them of unfair competition and violating its registered trademark, state media said on Thursday.

It appears to be the ‘wild wild west’ in China, until you get caught. The whistleblower on these fake stores was an American blogger over at BirdAbroad. Aside from fake Apple Stores in China, you can also find the iPhone 5 there too. 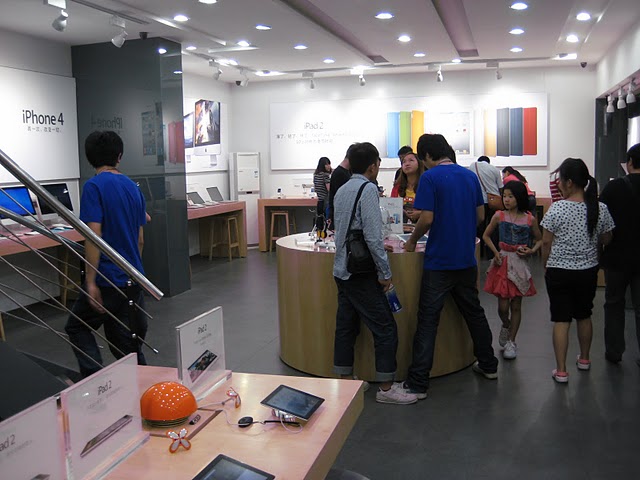