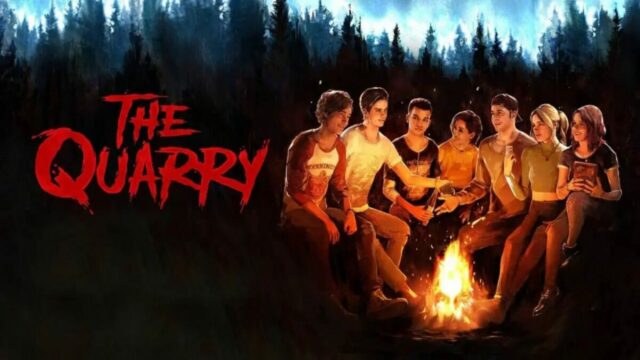 Publisher 2K is holding its annual Black Friday event. Across all major platforms, players can grab some of this year’s hottest games from the publisher at a steep discount.

This year’s offering from the 2K catalogue includes NBA 2K23, PGA Tour 2K23, The Quarry, and more. The Black Friday deals are active now and will run until December 1st in many cases.

For those looking to pick up a new title for their digital catalogue, here is the full offering from 2K during this Black Friday period.

There are plenty of video game-centric Black Friday deals currently available now. Check out the latest from Nintendo’s deals in Canada, an assortment of games from PlayStation, and Xbox hardware.