Over $370,000 Worth of iPhone X Models Stolen From UPS Truck in San Francisco 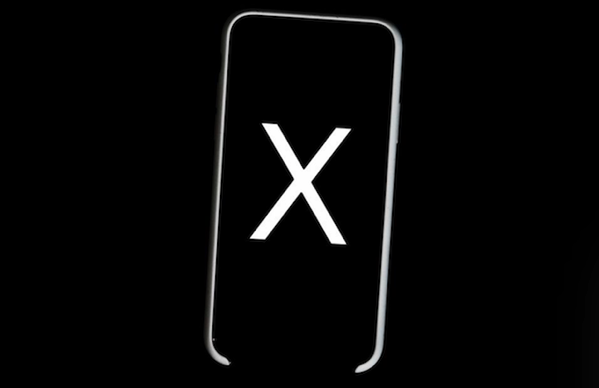 Over 300 iPhone X models with an estimated worth of more than $370,000 have been stolen from a UPS truck parked outside a San Francisco Apple Store, CNET is reporting (via KTSF). According to the police report, three men in hoodies driving a white Dodge van, who haven’t yet been caught or identified, broke into the truck between 11:15 a.m. and 11:30 a.m. PT on Wednesday.

Each phone was cataloged with a description and serial number, which meant the police report was one of the “fattest” Sgt. Paul Weggenmann had ever seen, he said. People who planned to pick up their preordered iPhones at the Stonestown store will still get their devices on time, a person familiar with the matter said.

The police report says that the UPS driver had locked the cargo area after parking outside the Stonestown Galleria mall in the southwest Lakeside neighborhood of San Francisco.

The suspects were spotted by a janitor, who also snapped a photo while they were unloading boxes from the UPS truck and into a Dodge van. “It’s suspicious they were able to get that large a haul on that day,” he told the police.

UPS has now issued a statement that it is working with law enforcement investigating the theft.