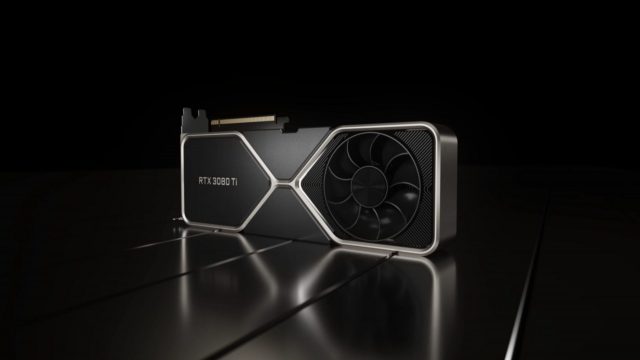 Alongside the RTX 3080 Ti, Nvidia also unveiled the RTX 3070 Ti. According to Nvidia, the RTX 3070 Ti features 1.5x more performance than the previous RTX 3070 Super and includes 8GB of GDDR6X memory.

For both Ti cards, we can expect overclocked versions to appear from multiple manufacturers. We’ll find out just how capable these new cards are in the coming days when the first reviews start to appear, but it seems unlikely this will ease the pressure on the supply chain and make purchasing a graphics card any easier.