Whoa, another ‘fake’ Apple Watch story this morning? This is starting to become a theme! The Czech site Letemsvetem Applem has pulled out their 3D printer to drum up a model of the 38mm Apple Watch, using the software MakerBot. 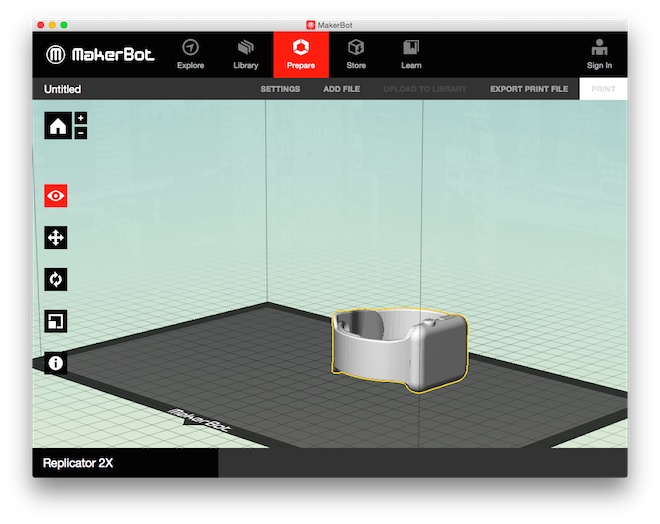 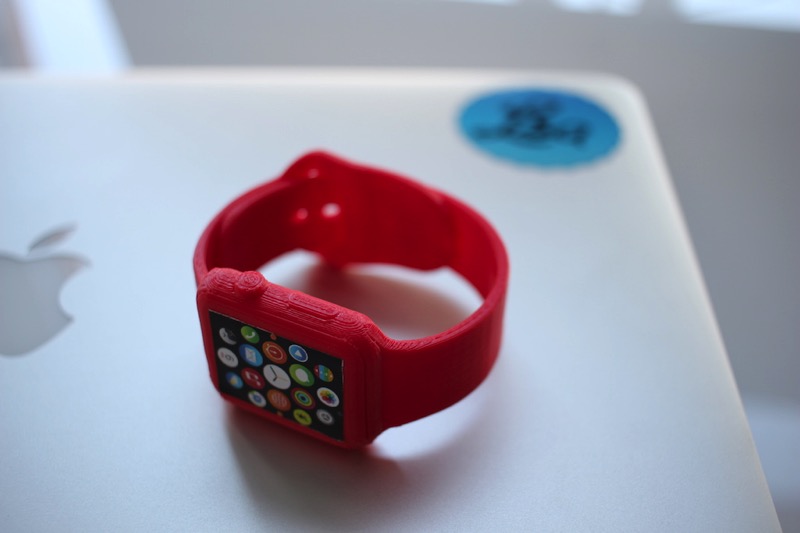 What you get is a 3D printed model that looks just like the Apple Watch. The site describes their hands-on model as very thin and the 38mm version feels like a piece of jewellery since it’s so small, instead of an electronic (Google Translation); the smaller model will most likely be marketed towards women, opposed to the larger 42mm version. 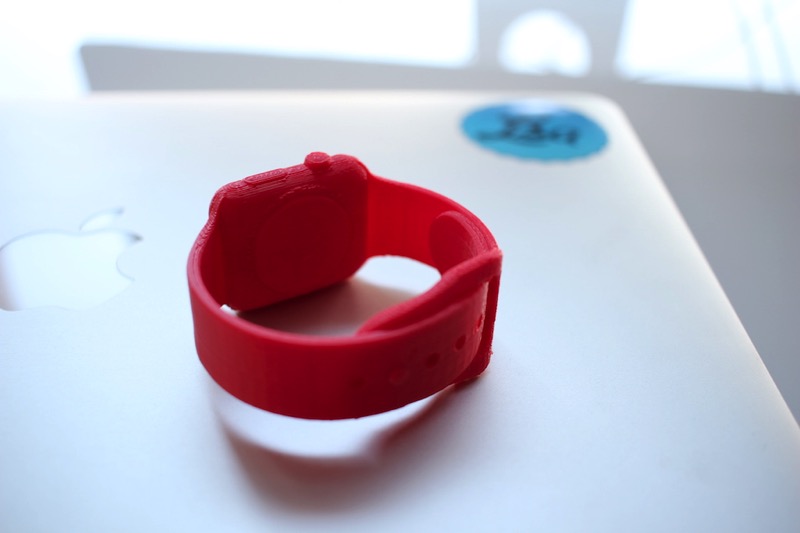 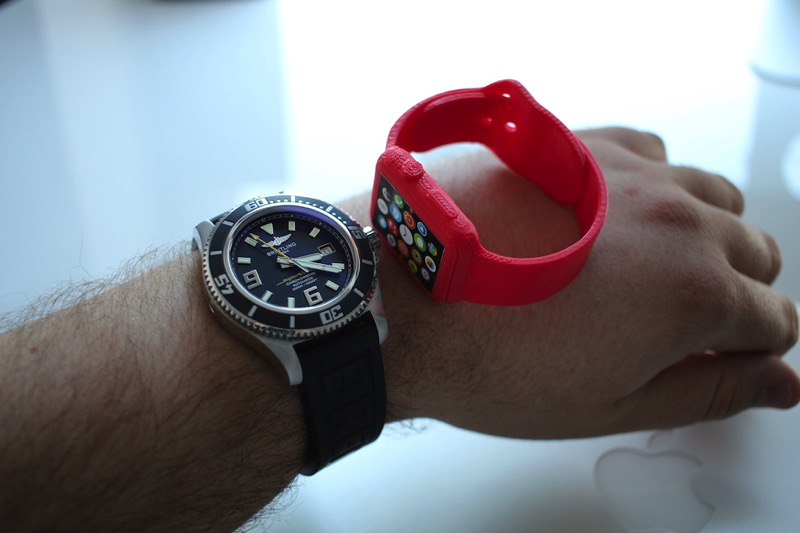 Here’s a video of the 3D printer making the Apple Watch:

If there’s one watch better than the Apple Watch at this point in time, it’s Jimmy Kimmel’s ‘iTime’, based on a $20 Casio watch.

Netflix has announced today they are rolling out the ability to great game handles, which are public usernames that can be used across the company’s slate of mobile games on iOS and Android. Supported games will have leaderboards such as Rival Pirates, Dominoes Café and Lucky Luna. How to create your Netflix game handle? It’s […]
Gary Ng
23 mins ago

Apple today started rolling out iOS 16.1 beta 3 for developers, with a public release of the build expected soon. YouTuber zollotech rounded up all of beta 3's changes in a recent video. iOS 16.1 beta 3 comes with a modem update that could resolve connectivity issues for users that were facing any, and other notable...
Nehal Malik
27 mins ago