A handful of popular iOS apps including Skype, Snapchat and Stocard have today been updated to support 3D Touch in iPhone 6s and 6s Plus devices. Below is a quick run down of what 3D Touch support brings to each app. 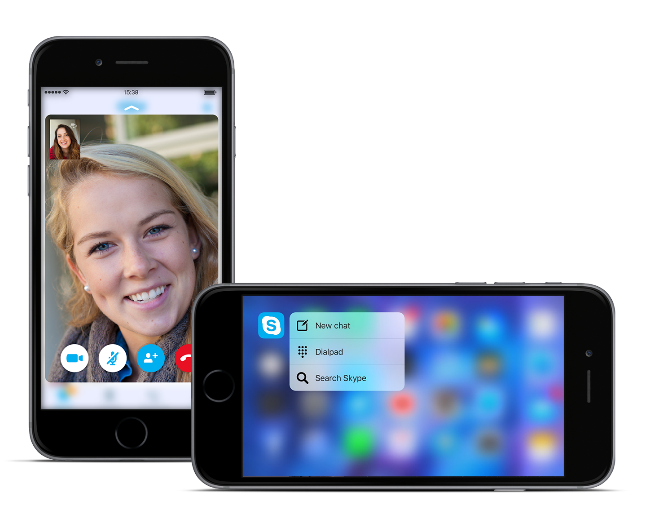 Skype for iPhone has been updated to version 6.5 which adds new 3D Touch actions such as press to reveal quick-start actions directly from the Skype icon on your home screen, press on a recent conversation to peek the latest IMs or a live video call and also Force Touch shared locations, photos, contacts and URLs to peek the content. 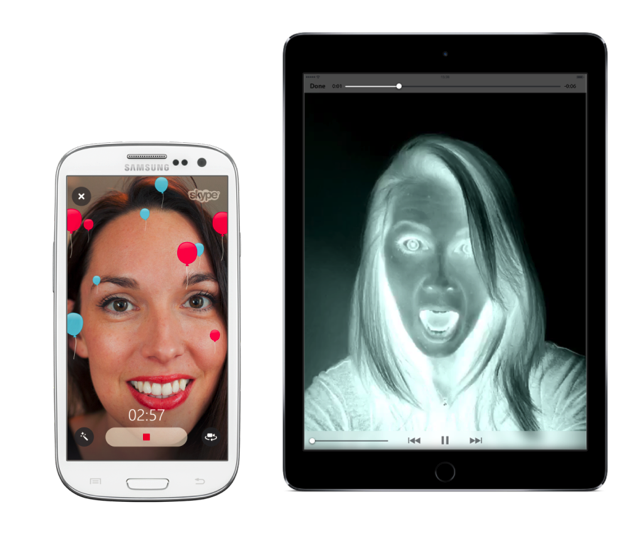 At the same time, Skype has introduced new ghostly Halloween video message filters and emoticons to the app, in addition to improved conversation and contact management features. (Download link)

Snapchat for iOS now lets you press and hold the Snapchat icon on your home screen to send a Chat or add a new friend. Furthermore, the update brings slow-mo, fast forward, and rewind filters, which you can try by swiping after recording a video. (Download link)

Stocard Rewards Cards Wallet app has been updated to version 5.2 which brings 3D Touch support, allowing you to make it even faster to access your most used cards. The updated app also lets you use your iPhone’s Spotlight search to find your cards in Stocard and also allows you to add supported cards to Apple Wallet. (Download link)

Apple has started working on a 20-inch foldable OLED display, supposedly for a future MacBook Pro model, according to a report from The Elec (via MacRumors). This corroborates previous information from display analyst Ross Young, who said back in February that Apple wants to make a 20-inch foldable MacBook. The display is going to be 20.25...
Nehal Malik
38 mins ago