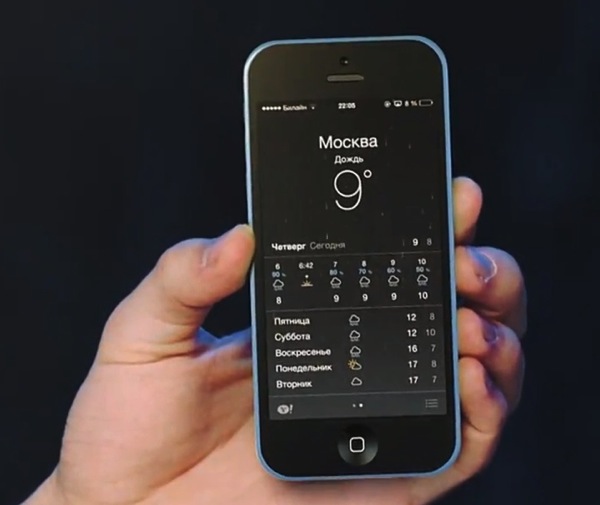 The lower-cost plastic-backed iPhone 5C is rumoured to be announced alongside the iPhone 5S at Apple’s September 10 iPhone event. So far, leaks have shown the purported device’s shell in various hands-on videos, even one alleging it being powered on.

Now, YouTube channel ‘rozetked‘ has posted what it calls “the world’s first video about the iPhone 5C,” a short 3D video render of the device imagining what it would look like in one’s hand and as a promo spot. You knew this was bound to happen–check it out below:

The iPhone 5C is said to essentially be the iPhone 5, but housed in a polycarbonate backing instead and will debut at a slightly lower price compared to the iPhone 5S.

Last fall, Apple Music was named the new partner for the NFL’s Super Bowl Halftime Show, replacing Pepsi. This year’s show will feature Rihanna and Apple Music today shared the first trailer for the show, slated for the Super Bowl on Sunday, February 12, 2023, at State Farm Stadium in Glendale, Arizona, where the Kansas […]
Gary Ng
4 mins ago