Here’s some evening humor for you!

Recently, Angus Reid conducted a survey of Canadians regarding social media and how people prefer to interact with each other.

1,524 Canadians were surveyed and the findings about wireless usage are listed below:

Great finds! Do you fall in any of the categories? Let us know in the comments! 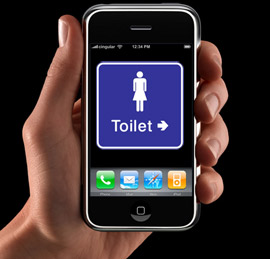