4th Generation iPhone To Launch May 2010?

The French seem to be Apple-happy today!

Earlier today, news from France Telecom discussed the possible release and webcam add-on of Apple’s unannounced Tablet. Now, only hours later, news regarding a May 2010 launch of the fourth generation iPhone has appeared.

The May 2010 launch is definitely stacked in the rumour category, as there is no evidence to support the claim whatsoever. The rumors, as translated by iPhone.fr are seen below:

â€œApple to launch a new iPhone in Mayâ€

â€œIt will be the fourth version of the well known smartphone launch on the 29th of June 2007. A way to counter the Google attackâ€

â€œApple will launch, in early may 2010, a new version of its iPhone, as we heard from some mobile operators.â€

In the last three years, Apple has launched two iPhones in June and one in July, so while May can be possible, anything can happen. 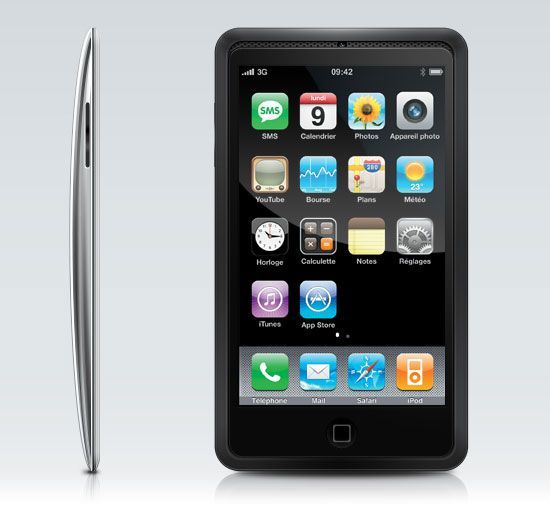