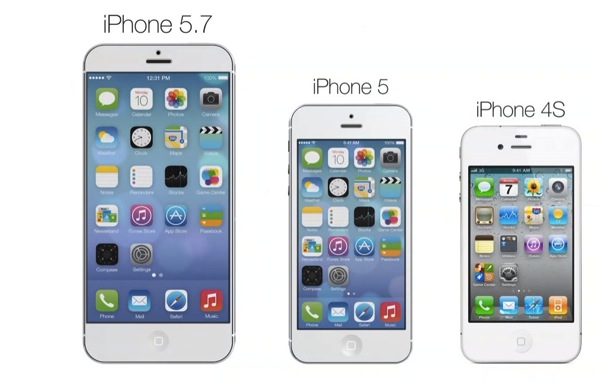 T3 has previously released concepts such as this ‘iPhone 6’ mockup with a wraparound display. Now, they have just published a 3D render of what they imagine a 5.7-inch iPhone would like like, to take on larger ‘phablets’ from Samsung.

iPhone 5.7 concept: 3D concept render. There’s been rumours that Apple is planning to launch an iPhone with a larger screen that’ll take on the Samsung Galaxy Note 2. What will it look like and what would a bigger screen bring to the iPhone? We cranked up the 3D rendering machine.

What do you think? Are you interested in a ‘phablet-sized’ iPhone?

Apple AirTags are great for keeping track of your items (especially your luggage when travelling), but now veterinarians are warning to beware if you’re putting them on your dog’s collar. A report from the Wall Street Journal has shed more light on the stories experienced by canine owners, when their dogs have chewed off AirTag […]
Gary Ng
47 mins ago