50 Cent Loves iPhoneinCanada.ca: Mutes Us via His Uber50 Theme

Update 1: Thanks to @theafricannerd for the update, who actually shot the video and did the muting. Brilliant!

Fans of iPhoneinCanada.ca span across Canada and the world. Our latest fan comes from rapper 50 Cent, who gave us a ‘shout out’ with his latest collaboration with UberSocial. The new Uber50 theme is available for Blackberrys (yuck!) and features the latest sound bites from 50 Cent himself. According to their press release, the Uber50 theme will be coming soon for iPhones too. 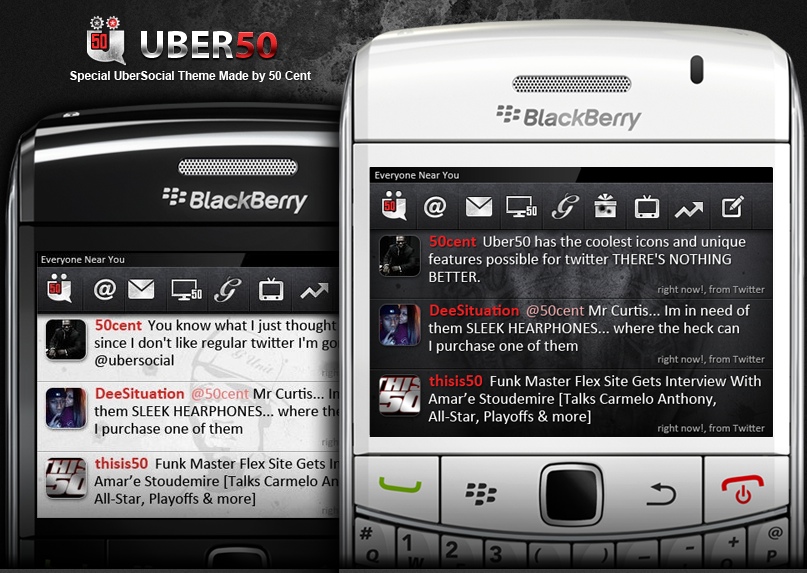 Thanks to @BlackberryCool and @TaylorJonez for getting my attention. Smart move guys, as you know I’d be blogging about this. 🙂

Check out the following video demo of the Uber50 theme by 50 himself. Fast forward to 1 minute in, where yours truly gets dissed: 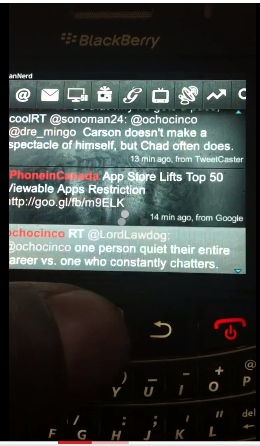 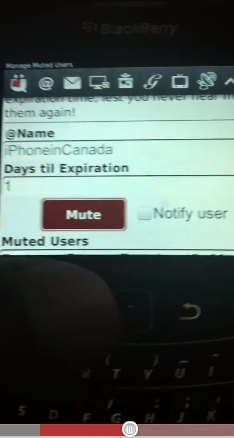 Hey 50 Cent, if you’re reading this, do us all a favour and get a REAL phone. Thanks for the shout out though! 😉

LG is expanding the availability of Apple TV, Apple Music, AirPlay, and HomeKit support on third-party webOS Hub-enables displays. Over 100 countries and regions will now be able to take advantage of Apple's entertainment options on a growing list of third-party displays. Apple's apps such as Apple TV are currently available on LG's display and...
Steve Vegvari
2 mins ago