If you just picked up an iPhone 6 or iPhone 6 Plus and you’re also new to iOS 8, here are over 50 tips and tricks you can try out, as detailed in a 15 minute video by YouTube channel TechSmartt. This video goes through each tip quickly and with detail, better than other videos we’ve seen so far. 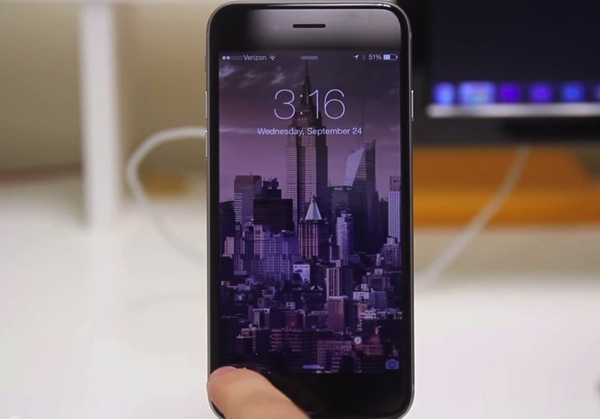 While these features aren’t just applicable to the new iPhone 6 models, they also apply to other devices running iOS 8 as well for the most part. What’s your favourite iOS 8 feature so far?