6.5-inch OLED iPhone Will Reportedly be the Same Size as iPhone 8 Plus 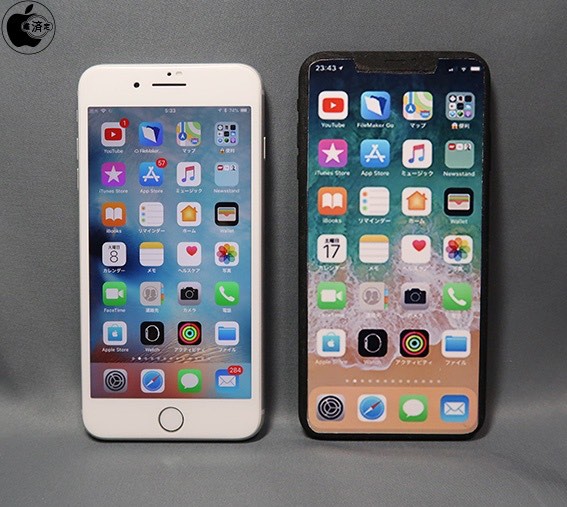 According to a report from Mac Otakara, Apple’s next-generation flagship model will be the same size as the current iPhone 8 Plus, but it will boast a 6.5-inch OLED screen.

Rumours from the supply chain suggest that Apple plans to put a 6.5-inch OLED display on a chassis the size of the iPhone 8 Plus with the form-factor of the iPhone X. The new device is expected to launch with iOS 12, which will reportedly feature support for Face ID while in landscape mode.

The new flagship is expected to be called the iPhone X Plus. The weight and height of the device will reportedly be very similar to the iPhone 8 Plus, but it will ditch most of the bezels in favour of an edge-to-edge display.

This year’s flagships are set to be pretty much the same as this year’s iPhone X, with some minor hardware improvements and a bunch of software improvments to accomodate the form factor.

The report that was released today confirms that the 6.1-inch model will still rely on LCD technology to keep the cost of the device low.