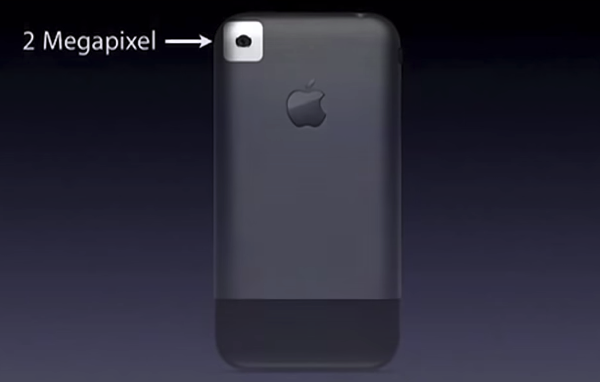 With Apple expected to announce new iPhone 6 models at its upcoming September 9 media event, all eyes are on CEO Tim Cook as this looks to be his time to shine in the post-Steve Jobs era.

If you want to take a quick look at some highlights of the iPhone over the years, the following video summarizes worthy moments from the company’s past keynotes. While it doesn’t cover everything, it’s a decent overview leading up to next week’s event and definitely highlights some great moments.

Over the weekend, it was reported Apple has allegedly partnered with VISA, MasterCard and American Express for its upcoming NFC mobile payments system in the iPhone 6. The company is also rumoured to debut a new wearable device, which apparently was pegged to range up to $400 in price.

It’s going to be fun times next week—get your wallets ready, folks, and enjoy the rest of your long weekend.