Newly leaked images of a 7.04 watt-hour battery shared by Chinese website Digi.tech.qq.com (via MacRumors) are believed to be of the battery that will be included in Apple’s next flagship iPhone. According to the source (HDblog.it), the alleged ‘iPhone 7’ battery is almost identical to the iPhone 6 (7.01 watt-hours) but is slightly bigger in capacity than the equivalent battery capacity listed for the iPhone 6s (6.61 watt-hours). 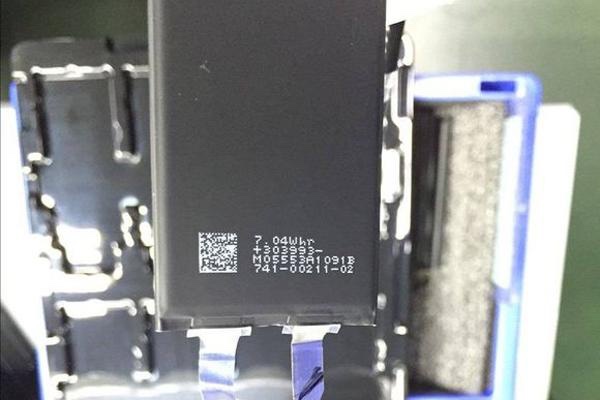 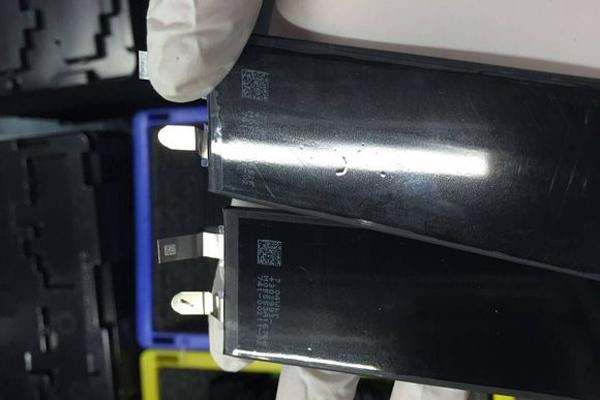 All the rumours so far have suggested the ‘iPhone 7′ and ‘iPhone 7 Plus’ will both be thinner than existing iPhones, and to achieve that, Apple will probably make room for the similarly-sized battery by cutting down on the extra space around the Lightning port and also by eliminating the headphone jack.

In addition to a thinner chassis, Apple is also expected to include a faster A10 chip, stereo speakers and dual cameras in the ‘iPhone 7’.