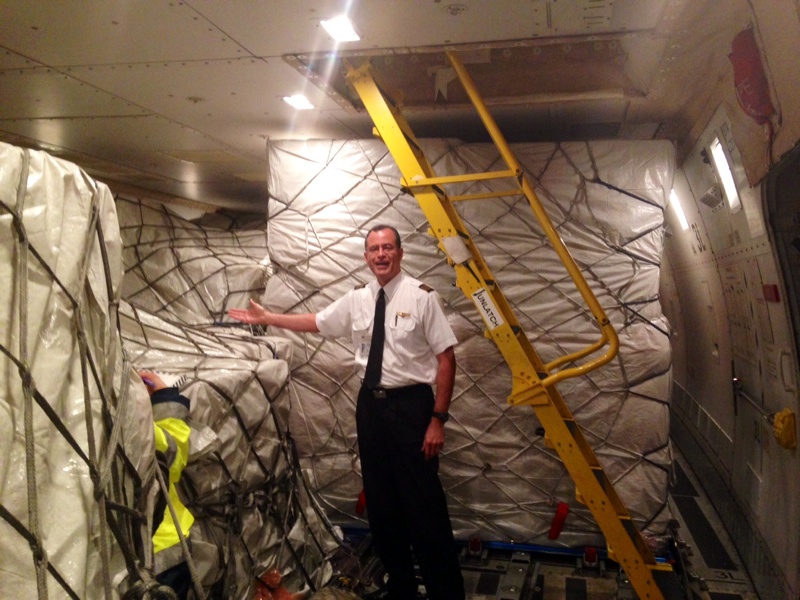 “Yep, that’s what I do. I fly stuff. Privileged to be a small part of the Apple supply chain. Just landed a 747 full of iPhone 6’s in Anchorage. Another crew will take the airplane on to Chicago. It’ll be on the ground at O’hare about 9am Sept. 15. I gave it a little extra gas coming over the Pacific, just to get them here a little quicker. You’re welcome.”

The forum poster, who goes by the name of goforblacksky, the huge load of phones pictured above weighed over 256,000 pounds. While this photo shows the cargo under tarps and concealed, another shipping photo from China Daily shows a similar cargo plane (Boeing 777F) loaded with iPhones departing from the Henan province in China, heading to Chicago last week. 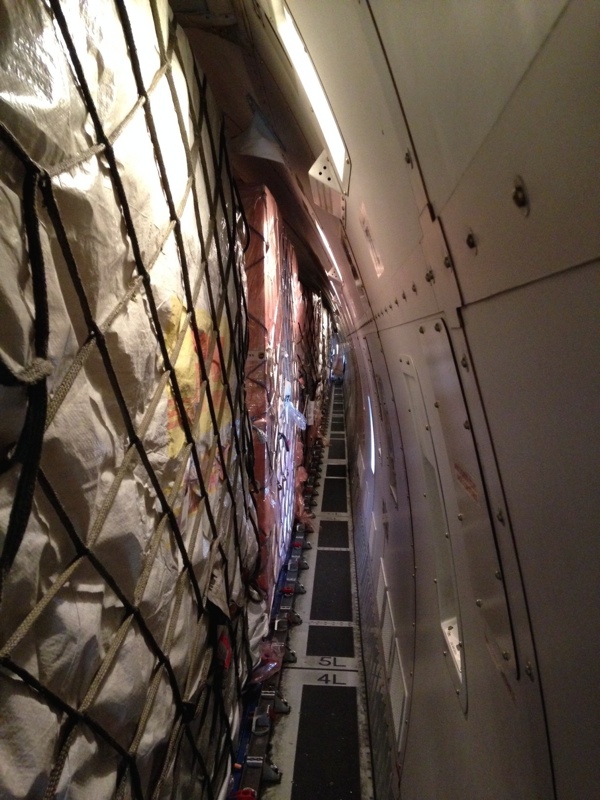 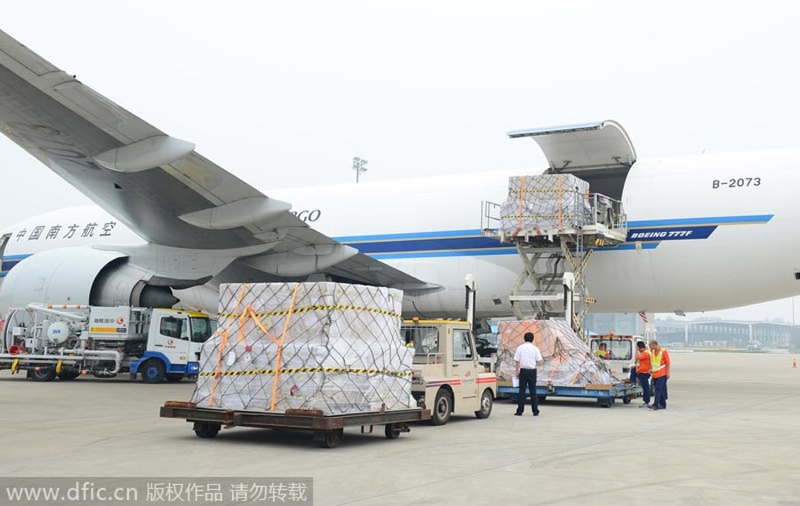 Customers who were lucky enough to receive a 9/19 shipping date on pre-order day are seeing their iPhone 6 / iPhone 6 Plus statuses listed as “Preparing for shipment”. We can’t wait to get our hands on one. Are you excited?