In a new YouTube video, Mattias Holmgren has shared his experience producing music with the 2020 13-inch MacBook Pro with Apple’s M1 CPU and 8GB of RAM. 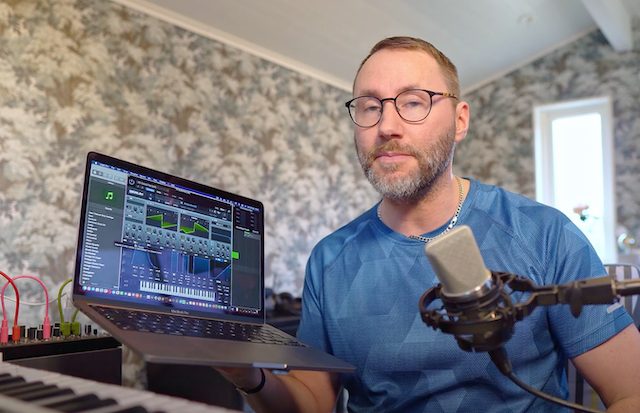 While talking about the pros and cons of the M1 MacBook Pro, Holmgren addresses some frequently asked questions regarding the notebook’s power, such as whether 8GB of memory is enough for the task or not, and how well do Serum and Omnisphere play with the Apple Silicon M1 CPU.

Check out the video embedded below and tell us what you think.