Yesterday, the folks over at Max Tech published a video on their YouTube channel showing whether it is worth spending the extra money for 16GB RAM in the new M1 MacBook Pro or not by performing in-depth, real-world tests on 8GB and 16GB machines. 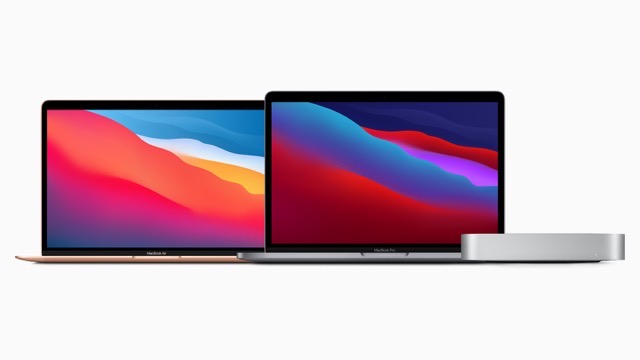 Today, they have shared another video in which they put the new M1-based 13-inch MacBook Pro, MacBook Air, and Mac mini through multitasking stress tests to find out how much difference does it make if you spend the extra money on 16GB of RAM.

“Should you get 16GB for your M1 MacBook Pro, Air, or Mac Mini? I pushed these machines to their limits and I was SHOCKED!”

Check out the video below and find out for yourself.