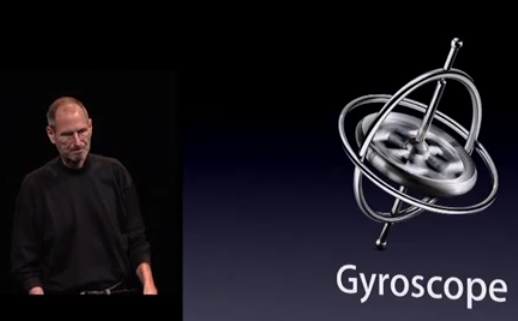 According to a new report from IHS Suppli, via Digitimes, the future of motion sensing for devices such as the iPhone and iPad will evolve into an advanced ‘fusion’ of microelectromechanical system (MEMS) sensors, in particular gyroscopes, accelerometers and compasses.

IHS iSuppli notes the sensor fusion of these 3-axis sensors could create a ‘9-axis sensor fusion’, with a market available worth $850 million next year and possibly $1.3 billion in 2015:

Gyroscopes, accelerometers and compasses each provide a different form of motion sensing. However, each sensor type has its own limitations. For example, the gyroscope suffers a strong drift over time, the compass is sensitive to electromagnetic interference and the accelerometer works better for slow movement than for fast motions.

When the signals of the three sensors are fused together, each sensor function can compensate for the others’ inherent limitations. This will yield a truly enhanced motion sensing experience that is much faster, smoother and more accurate than is possible with each sensor used individually, IHS indicated.

If iOS hardware were to include 9-axis integration, the benefits would be derived from developers with access to various 9-axis sensor support in APIs, the report predicts. This would allow for further immersive and complete virtual and augmented reality experiences.

Last year’s iPhone 4 introduced a 3-axis gyroscope, and numerous apps have taken advantage of this such as 360 Panorama. The addition of the gyroscope combined with the current accelerometer already provide users with 6-axis motion sensing. According to iFixit’s tear down, the iPhone 4’s MEMS gyroscope is rumoured to be from STMicroelectronics. 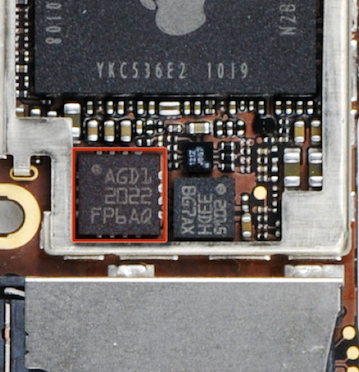 Steve Jobs demonstrated the new gyroscope on stage as he removed a tile from a game of Jenga:

The iPhone 4 already has various sensors to go along with the gyroscope, such as the accelerometer, proximity sensor, ambient light sensor, and compass. Do you think we see a ‘fusion’ of sensors in the future?

Music streaming giant Spotify's shares surged as much as 10% today after the company reported Q4 earnings that beat analysts’ revenue estimates with strong user growth. According to CNBC News, Spotify reported 489 million monthly active users for the quarter, up 20% year over year. There were 33 million net additions to monthly active users...
Usman Qureshi
59 mins ago