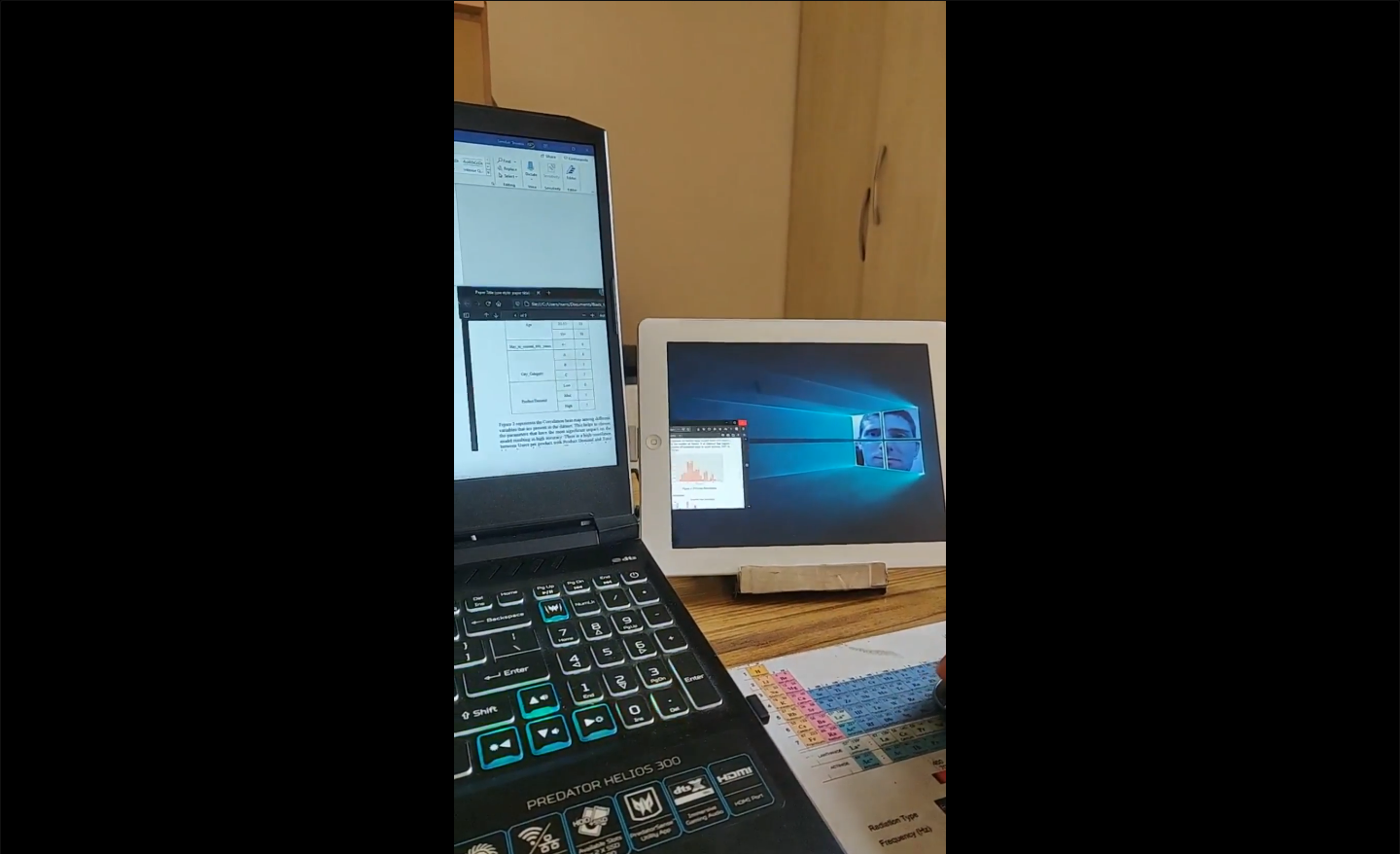 With a demonstration on the iPad 3 (2012), the folks over at Arcane Lost have come up with a pretty creative way to squeeze out even more practical use out of your old, good-for-nothing-anymore iPad: use it a second screen for your Windows computer! (via Reddit)

Using the Splashtop Wired XDisplay HD app for iPadOS and its sister client for Windows 10, Sanskar Tewatia over at Arcane Lost gives us a comprehensive, step-by-step guide to turning an old iPad into an extended or second display for a Windows 10 computer (even if the iPad is so old it’s not allowed to download apps from the App Store anymore!).

The process is as simple as having the Splashtop Wired XDisplay HD client downloaded and running on both the computer and iPad, connecting the iPad to the computer via USB, and telling Windows whether you want to use the iPad’s screen as an extension of your primary screen or a standalone secondary display.

Released back in 2012, the iPad 3 was a beast in its own right. However, a 3rd-generation iPad doesn’t have much use today, especially with each new iteration of iPadOS getting even more demanding for the iPad 3’s obsolete A5X chip.

The 3rd-generation iPad shipped with a simple IPS display — nothing like the Retina displays of today’s iPads, but for a small, secondary display for your computer, you won’t be needing much more.