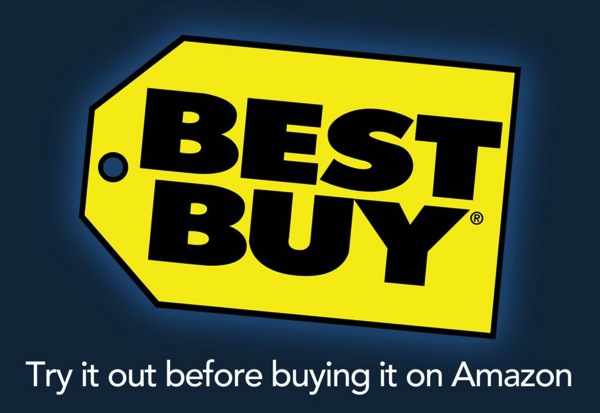 Best Buy Canada announced today it will cut 950 full-time jobs across Canada at its Best Buy and Future Shop retail locations, in what it is calling part of its ‘long-term growth strategy’ in this country. Online sales have seen a 50 per cent sale growth in the past year, impacting retail sales:

“We have been focusing on simplifying our store structure and increasing efficiencies to better align with the changing needs of our customers,” said Ron Wilson, President and COO of Best Buy Canada. “We have seen our online sales grow by more than 50 per cent in the past year and new services such as in-store reserve and pick up more than doubling. These changes in the way our customers are interacting with us have led us to look at how to best deploy our staff to meet those evolving needs. ”

The restructuring will see merged sales departments and smaller management layers across its retail chains. Almost exactly a year ago, Best Buy Canada closed 15 stores in a surprise early AM move, part of what the company called part of its “Renew Blue” strategy.

Apple has shared a new Shot on iPhone 14 Pro short film on its YouTube channel today, called ‘Fursat’ by director Vishal Bhardwaj. The 30-minute short film is described as “a magical story about a man so obsessed with controlling the future that he risks losing what he holds most precious in the present. Bhardwaj […]
Gary Ng
46 mins ago

Just two months after its launch, OpenAI's ChatGPT has reached 100 million monthly active users making it the fastest-growing consumer app ever according to a UBS study, Reuters is reporting. In comparison, it took TikTok about nine months after its global launch to reach 100 million users and Instagram 2 and a half years. According to...
Usman Qureshi
1 hour ago