With the release of iOS 9, Apple has changed the system font of their mobile of from Helvetica Neue to San Francisco.

The Apple-designed fonts have already made an appearance in watchOS on the Apple Watch. The new San Francisco fonts are now standard across Apple’s platforms: iOS, Mac OS X, and watchOS. 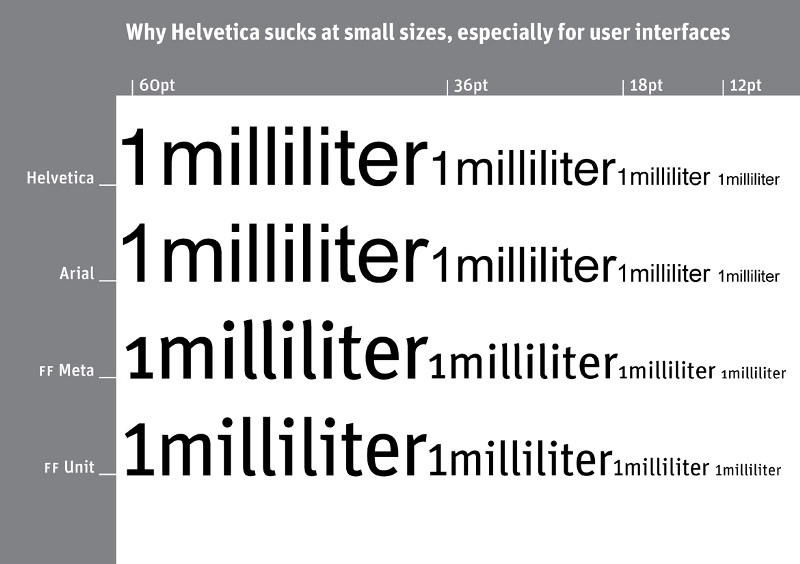 According to a post on Medium by Akinori Machino, Apple switched to this new font because Helvetica is weak in small font sizes. As you can see from the image above, Helvetica becomes much harder to read when you decrease size partly because the spacing between each letter is minimal. 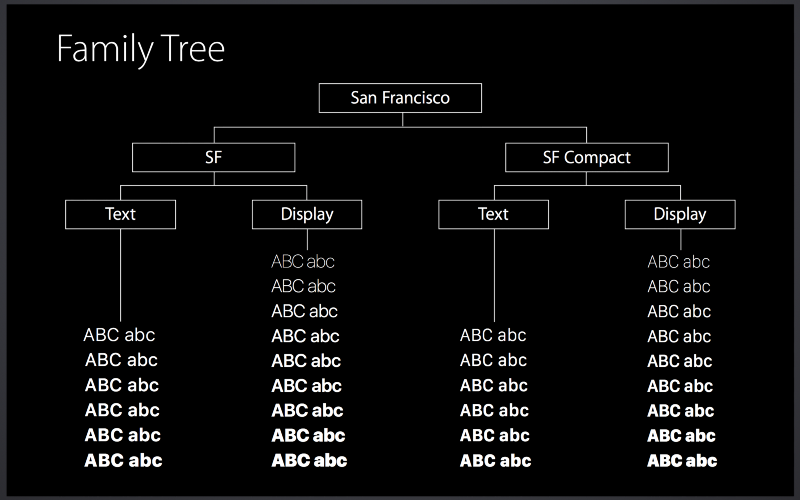 On iOS and OS X Apple uses the font family named “SF” and on the Apple Watch the company elected to use “SF Compact.” The difference between the two is clear in round shaped letters like ‘o’ and ‘e’. By giving more margins between letters in SF Compact, Apple achieves a high legibility on small devices like Apple Watch.

“Helvetica, which was replaced by San Francisco fonts, was created in Switzerland in 1957, when there were no digital devices. Helvetica is widely used by many companies as the corporate type even now, and no doubt it will be used in the future as a great classic font.

San Francisco, on the other hand, is a modern font. It will change the typefaces dynamically according to the context. It is a kind of “Digital Native” fonts for the digital age.” 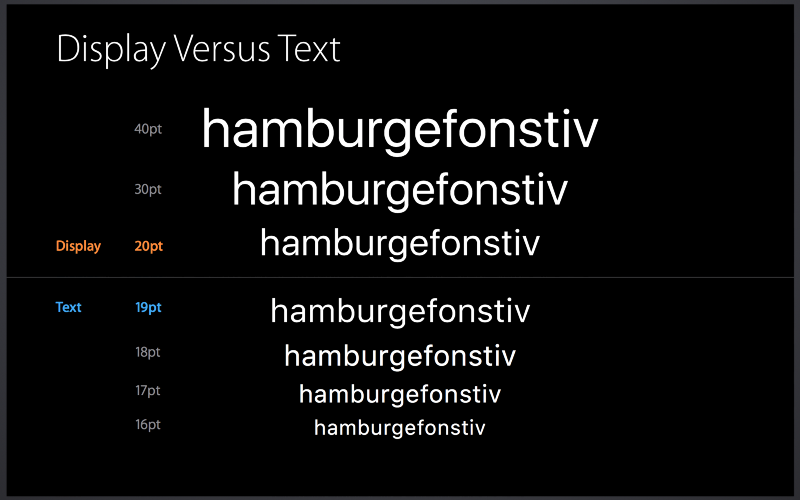 A great hidden feature of San Francisco is the way it dynamically optimizes the typeface. Apple has created the font so that it will automatically switch between Display (larger fonts) and Text (smaller fonts) after the 20pt boundary.