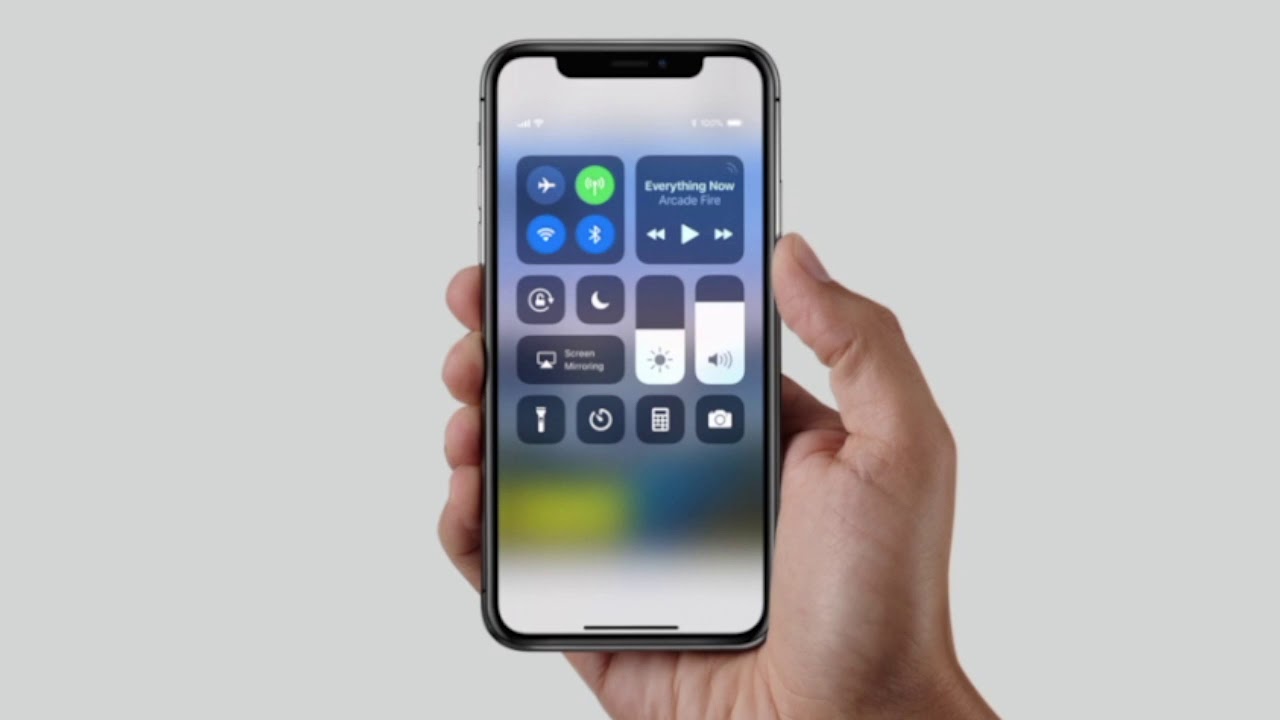 The iPhone X removes the home button in favour of Face ID and a full-face display that comes in a smaller form factor than Apple’s iPhone 8 Plus. Even though the footprint of the device is smaller, some users might still require access to Apple’s Reachability feature for one-handed use.

With iPhone X and the removal of the home button, Apple has changed the basic fundamentals of Reachability, but it is still an option. In order to turn it on, navigate to Settings > General > Accessibility and turn Reachability on. Doing this will allow you to swipe down on the gesture bar in any open app or from the home screen.

Earlier today, a Reddit user posted a video showing a much more amusing way to invoke Reachability on the iPhone X:

PSA: There’s a much more fun way to invoke Reachability on iPhone X (video) from apple

If you got yours already, have you been enjoying your new iPhone X? Let us know in the comments below!