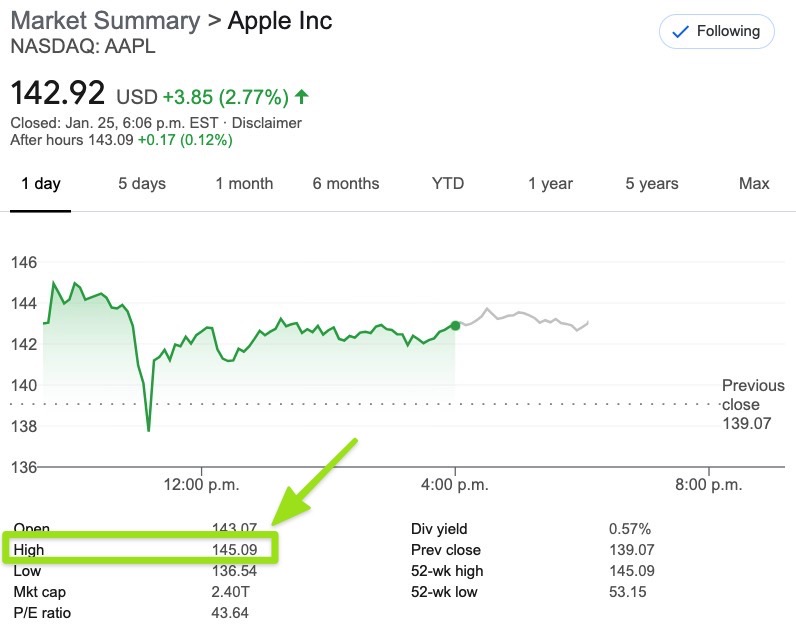 According to Wedbush Securities analyst, Daniel Ives, he told investors in a note Wall Street “is anticipating robust results from Apple on Wednesday after the bell with Cupertino expected to handily beat Street estimates across the board.”

“We strongly believe the iPhone 12 supercycle hype has become a reality with this week giving the Street its first glimpse of underlying iPhone 12 demand and key commentary from CEO Tim) Cook looking ahead into the next few quarters,” added Ives.

The Wedbush analyst believes Apple could sell over 240 million iPhones in fiscal year 2021, noting a market cap beyond $3 trillion might be possible over the next 12 months.

While releasing the first trailer for the Antoine Fuqua-directed historical drama, Apple has today announced that Will Smith’s next film ‘Emancipation' will premiere in theaters on Dec. 2 and will stream on Apple TV+ starting Dec. 9. According to Variety, Apple’s decision to delay the film to 2023 after Smith became embroiled in controversy for slapping...
Usman Qureshi
22 mins ago

Even though Sony's first VR headset took 8 months to sell a million units, the company is betting big on its next-generation PlayStation VR2 headset with an increased production plan, according to Bloomberg. Citing people familiar with the matter, the publication notes that Sony is planning to make 2 million units of the PlayStation VR2...
Usman Qureshi
42 mins ago