How To: Access Google’s ‘Inbox’ Gmail Manager from Safari

Last month, Google announced ‘Inbox’, an all-new email app that was developed in Canada, in an effort to rethink how Gmail and email altogether should work. The only problem with the Inbox is however that on a Mac, it can only be accessed via Google Chrome browser and not through Safari. Luckily, Zinx seems to have found a solution, making it possible to access Inbox from Safari as well (via CultofMac). 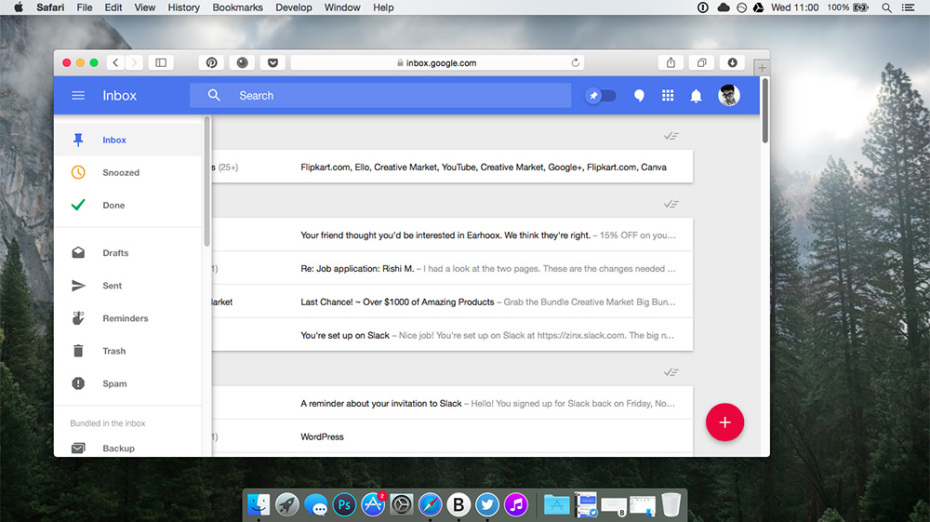 In the Safari menu go to Preferences >> Advanced.