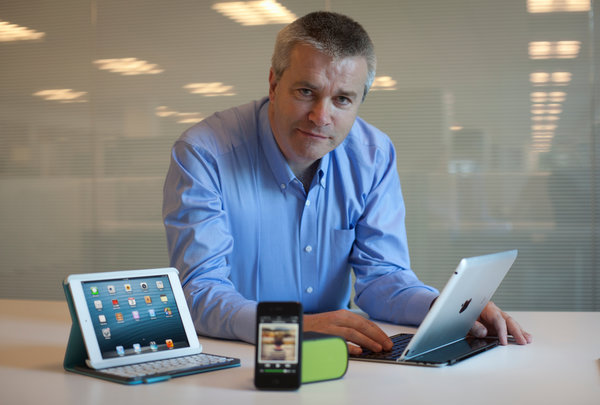 Majority of accessory makers are now feeling obliged to think beyond Apple, thanks to the Bluetooth standard for wireless connections that allows them to build products that can work with iOS as well as non-Apple devices, The New York Times is reporting.

According to Jeremy Horwitz, the editor in chief of iLounge, “Apple’s obsession with having control over everything that is associated with its products may wind up biting it”. However, I believe that Apple itself provided the opportunity to third party accessory makers when it changed the way its phones connect to other devices. Ezra S. Ashkenazi, CEO of iHome, said that the company is releasing more products with Bluetooth this year than ever before. Meanwhile, Apple believes it is fine with the wireless direction in which accessories are headed.

“Apple provides users with the best wired and wireless connectivity options to work with the broadest range of accessories,” said Tom Neumayr, a spokesman for Apple. “As a result, iOS users have access to the world’s largest ecosystem of options and the most seamless integration with our products.”

Apple expected some grumbling from customers and partners last fall when it introduced in the iPhone 5 a new way for the mobile phone to connect to other devices. But its executives defended the connector, Lightning, because the new, smaller design allowed for slimmer phones and tablets.

It must be noted that Apple did not warn accessory makers about the Lightning connector ahead of time, which was painful for many of its partners.