David Smith’s app Pedometer++ reached its one-millionth download yesterday and he has released a blog post detailing the story behind his app’s success.

Apple announced the iPhone 5s with the new motion tracking chip called the M7, which allowed the iPhone to begin functioning as a fitness tracker. After purchasing his iPhone 5s from an Apple Store, Smith rushed home and tested the simple pedometer app he had created. 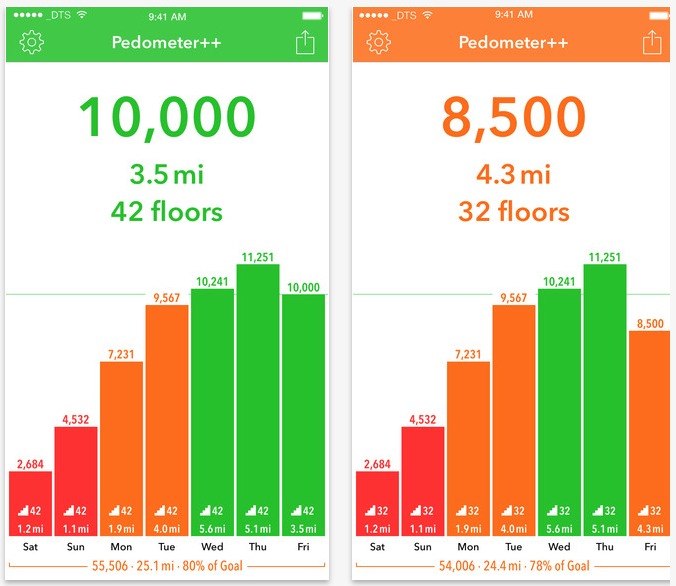 “Given the attention it started to receive it also became the target of a slew of copycat applications (my thoughts on which I discussed then on Developing Perspective). I wanted to try and make sure that I stayed ahead of these so I began working on another major update to the application that was a bit more thoughtful than the rush-job I’d done for v1.1.”

Nine days later Smith launched version 1.1 of the application which brought many new features and a new design.

“As I sit here 1.5 years later I see a bright future for Pedometer++. Apple continues to enhance and expand the fitness tracking capabilities of their devices (including the Apple Watch). Pedometer++ will continue to adapt and improve right along with these. It is remarkable to me how such a simple concept can hold up so well in the long term.” 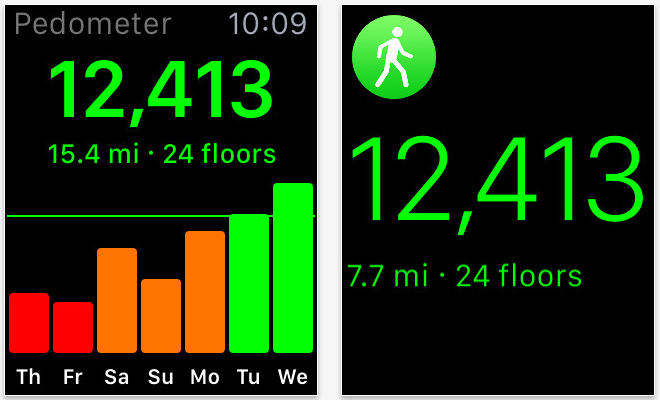 A year and a half later, Smith has reported that his app has been downloaded one million times. The latest version of the app includes support for the Apple Watch, allowing you to view your activity progress from your wrist. Here is a graph of the download numbers since the app launched:

Pedometer++ is available as a free download from the App Store. The app requires any device running iOS 8.0 or later and has been optimized for the iPhone 5s, 6, and 6 Plus.