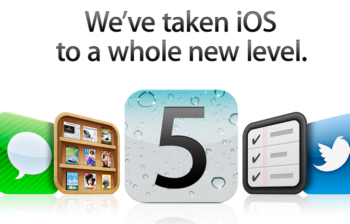 The Wall Street Journal is reporting numerous ad networks have circumvented Apple’s iOS in order to track location and preferences of users as they go from app to app. Previously, Apple allowed developers access to UDIDs but that access was revoked in iOS 5, to further protect its users:

To avoid the limits of Apple’s rules, ad networks that serve advertisements within mobile apps have started using new identifiers that collect information like location and preferences as the user moves across apps. One of the tracking systems is based on a unique identifier located in the iPhone’s wireless networking hardware—a system known as Open Device Identification Number, or ODIN. The other prominent tracking alternative, called OpenUDID, uses the device’s built-in copy-and-paste function.

With smartphones selling like hotcakes around the world, mobile advertising networks will do anything to track users. Google has also been guilty of tracking iPhone users, as they bypassed Apple’s security within Safari, also noted by the Journal.