Apple has shared a new ad this morning titled “Selfies on iPhone X,” which showcases selfies taken with Portrait Lighting, a feature which replicates studio lighting on your phone in real-time. 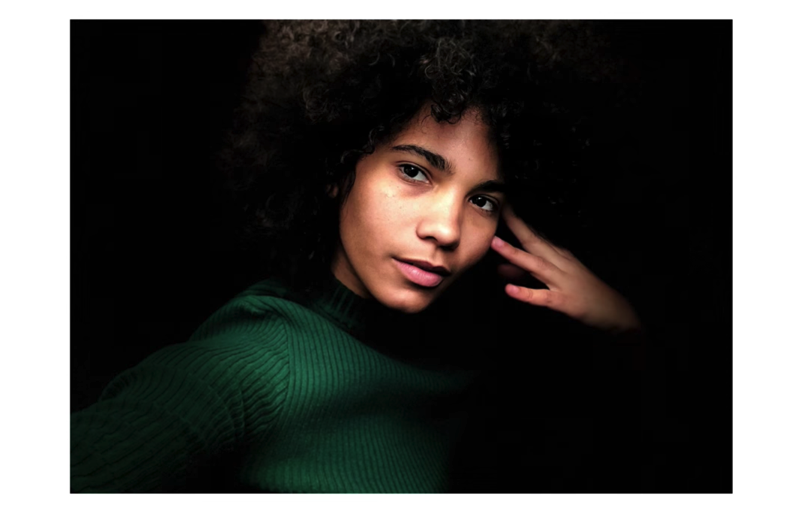 The ad showcases numerous photos, narrated to poetry from boxing legend Muhammad Ali, on his album I Am the Greatest, when the latter was still known as Cassius Clay, back in August 1963.