The folks over at Redmond Pie have put up a simple guide on how to add an Apple logo to the Apple Watch clock face, at the usual spot where majority of real watches have their manufacturer’s monogram. As you can see in the following image, it looks pretty cool. Simply follow the steps after the jump to get it on your Apple Watch. 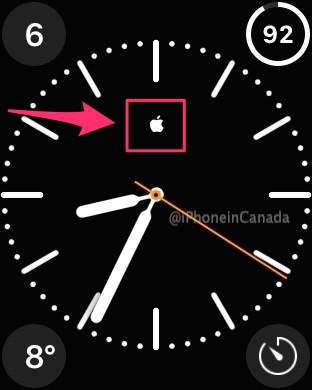 Open the Apple Watch app on your iPhone and select Clock > Monogram.

Now choose a watch face that supports monograms such as Color.

That’s it. You now have the Apple logo as your Apple Watch monogram.