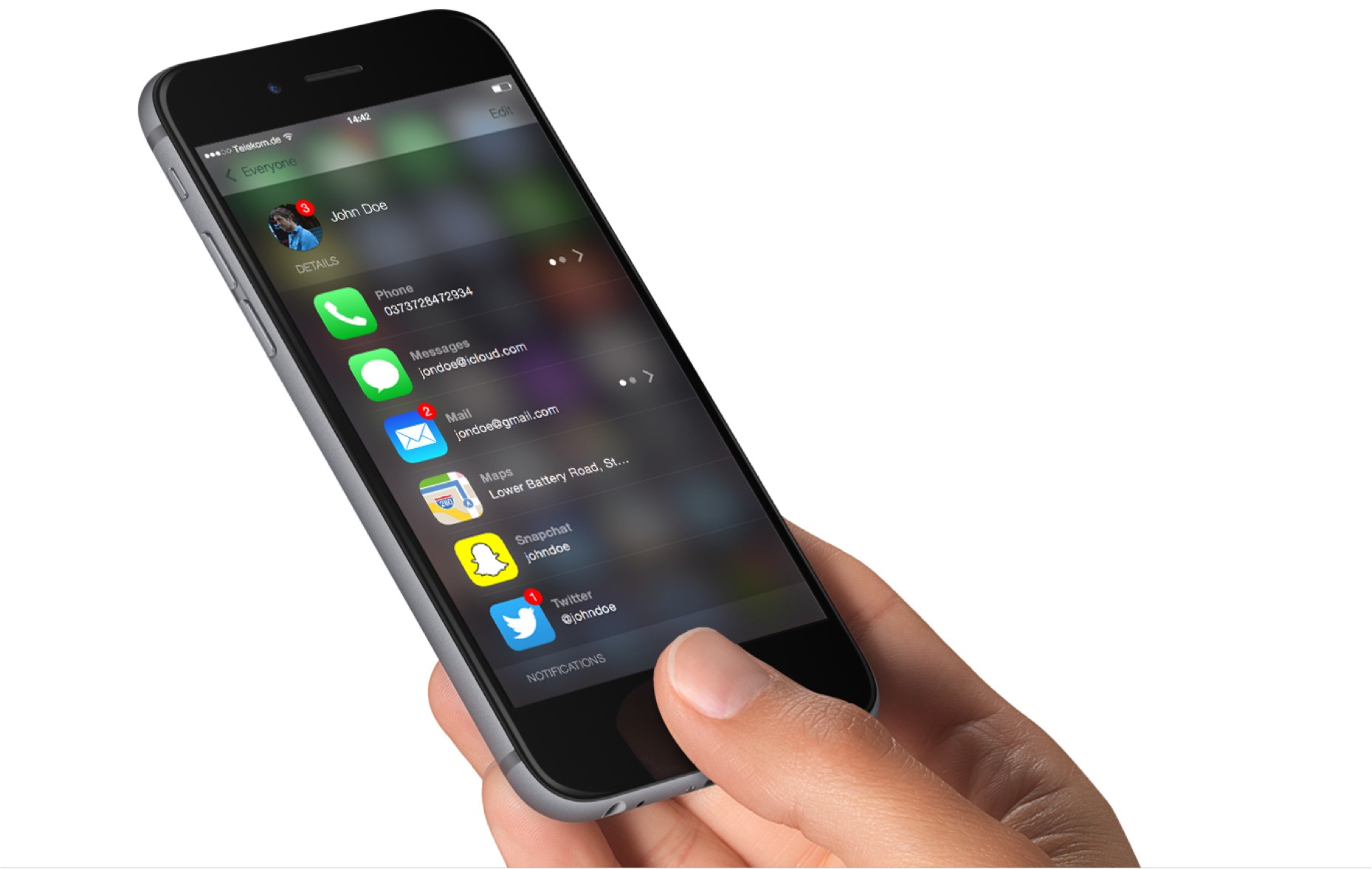 Frank Costa, Director of Product at Into Mobile, has published a new blog post on Medium which shows off a new address book concept for iOS.

The goal of the concept design is to make the address book simple and easy to use, while incorporating it into the main function of Apple’s mobile operating system.

The idea for the concept is to incorporate the people you interact with most frequently with Apple’s Spotlight search. Currently, when you slide down from any of your home screens on your iOS device the system keyboard pops up and you are presented with a search field. Instead, Costa suggests that when you pull down from a home screen you get a list of your frequent contacts, alongside the traditional search bar.

Adding your contacts directly to the Spotlight search page would enable users to view information about any given person.

“A simple tap on a friend‘s face would lead me to the detail view where, instead of the usual list of details, I‘d have access points to all the apps I use to talk with that friend. So, in the Home screen (on the left) I‘d have my apps sorted by me and on the Friend screen I‘d have only the apps I use to talk with him (on the right) — turning him into a sort of bundle of apps.” 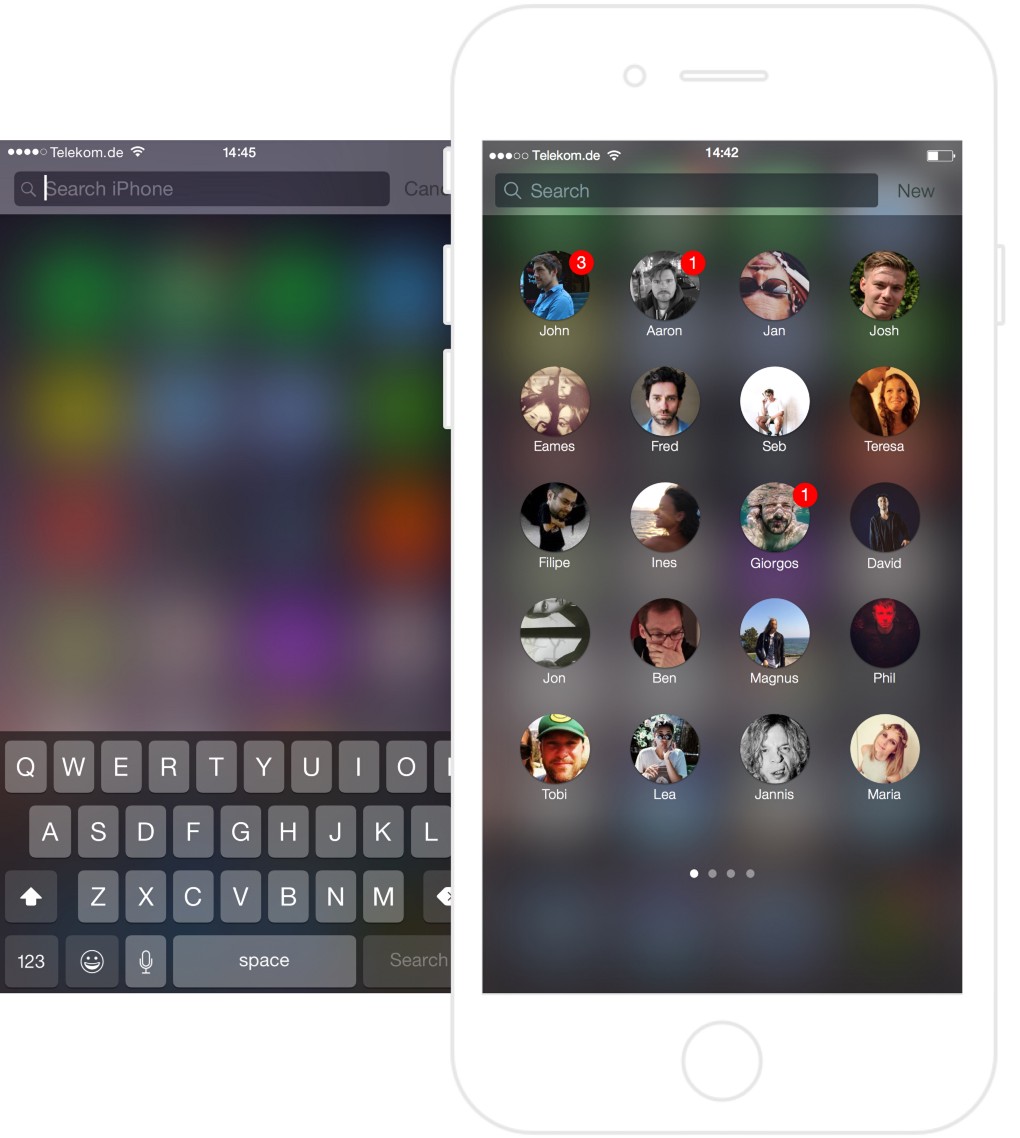 What do you think of the address book concept for iOS? Let us know in the comments below.