Last November, when Adele was set to launch her first album in five years, the artist and her record label Sony Music decided not to put it up on streaming music services like Apple Music and Spotify.

Fast forward seven months later, minds have changed (and probably enough CDs sold) and the album ’25’ has made its way to Apple Music, Spotify, Tidal and Amazon Prime (US), streaming now (as of midnight eastern daylight time), reports Recode. 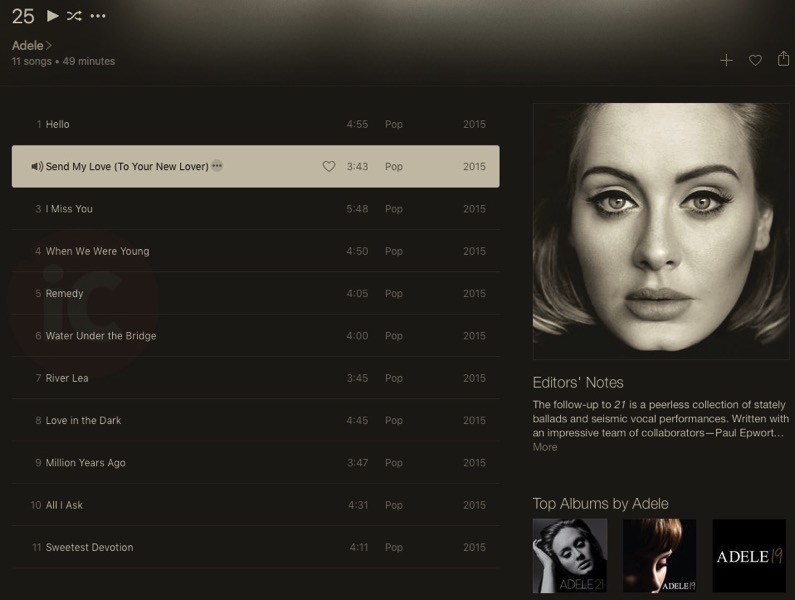 Since the album’s launch back in November, only three singles were made available to stream, including “Hello,” “Send My Love (To Your New Lover)” (Apple Music only had this one) and “When We Were Young.”

The decision to release ’25’ on streaming services most likely coincides with Adele’s upcoming U.S. tour, set to kick off on July 5.

Enjoy streaming the album on Apple Music while you’re crying in the shower in the fetal position, folks. #iwontjudgeyou