Adobe has decided to pull an update for its Creative Cloud desktop app for Mac after users reported it was deleting an important file or the first folder from their machines without reason or permission, reports the Guardian. 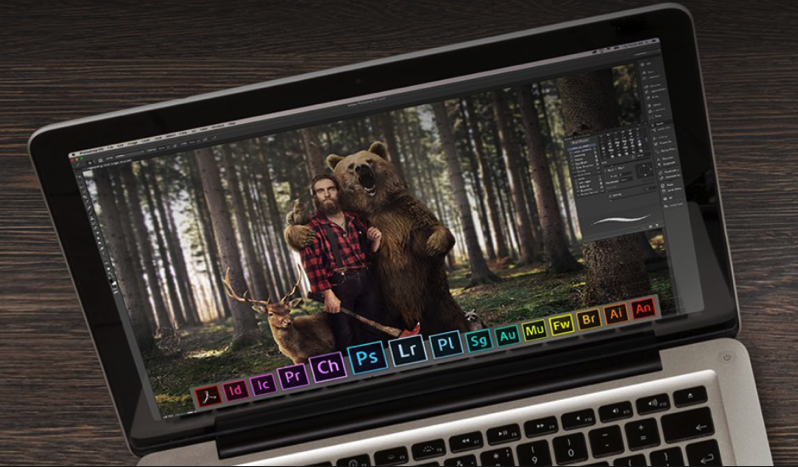 Following the reports, Adobe has issued a statement announcing they are pulling the update:

“In a small number of cases, the updater may incorrectly remove some files from the system root directory with user writeable permissions.

“We have removed the update from distribution, and are in the process of deploying a new update which addresses the issue. When prompted for the update, Creative Cloud members should install it as normal.”

The issue was first reported by users of backup software Backblaze. The problem was spotted because the backup system was stored within a folder in the Mac’s root directory named “.bzvol”, so it was likely to be the very first folder on the system, which the update would delete.

As a workaround, Backblaze suggested users create a folder called “.adobedontdeletemybzvol”, which would then be the first instead of the .bzvol directory. Later, the developers issued an update for Backblaze that automatically created a directory called “.aBackblaze” for the Adobe updater to delete without issue.

The Adobe update also deleted a folder required for the correct functioning of OS X’s autosave and versioning functions, or folders that started with a space on the root directory, users complained.