Adobe Illustrator and InDesign for Mac Get Native M1 Support 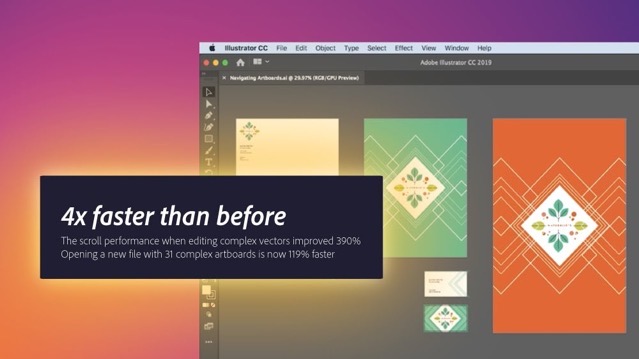 Adobe has today announced that with the launch of Apple’s new line of Macs running on the all-new M1 chip, it has optimized all of its Creative Cloud apps, including Illustrator and InDesign, with native support for Apple Silicon.

“Today, we’re thrilled to announce that Illustrator and InDesign will run natively on Apple Silicon devices. While users have been able to continue to use the tool on M1 Macs during this period, today’s development means a considerable boost in speed and performance.”

Adobe says Illustrator users will see a 65% increase in performance on an M1 Mac, as compared to Intel builds. Similarly, InDesign users will experience a 59% improvement on overall performance on Apple Silicon.

For users on M1-based Macs, tools on the updated Illustrator app will launch considerably faster than before. Tests show that on the M1-powered MacBook Pro and MacBook Air, users will be able to launch and create documents 4x faster than on previous builds.

Adobe says the updated releases will start to roll out to customers starting today and will soon be available to all customers across the globe.