In an official blog post, Adobe has today announced that it will phase out Flash Player at the end of 2020 (via TechCrunch). At that point, the company will stop updating and distributing Flash. For the next 3 years or so, Adobe will partner withApple, Mozilla, Microsoft and Google to offer security updates for Flash in their browsers, but beyond that, it will not offer any new Flash features. 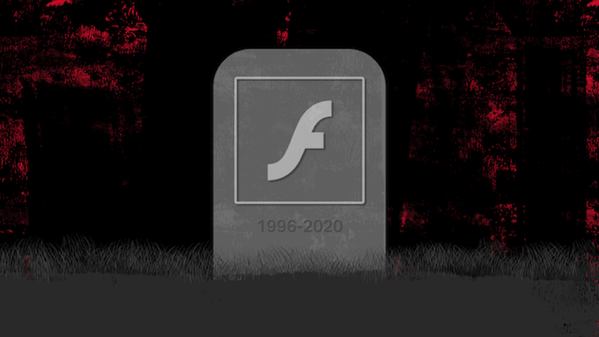 Adobe has also said that it will be more aggressive about ending support for Flash “in certain geographies where unlicensed and outdated versions of Flash Player are being distributed”. Adobe also noted that the number of companies that rely on Flash has steadily decreased over the last few years, even though a number of holdouts remain, especially in gaming space.

In the light of Adobe’s announcement, Facebook has said that it will help game developers on its platform migrate to open web standards:

As open web standards like WebGL and HTML5 rapidly advanced to offer many of the web game development capabilities provided by Flash, it became clear that Flash’s lifespan was limited.

As a result, we’ve partnered with game developers to support their HTML5 efforts, helping them continue to deliver games on Facebook. Today, more than 200 HTML5 games are live on our platform, most of which launched within the last year. Many of the largest developers on the platform — including King, Plarium and others — migrated at least one Flash game to HTML5 on the Facebook platform with minimal impact to their existing customers.

The social networking giant also recommended that developers building new games for Facebook.com should use open web standards instead of Flash.