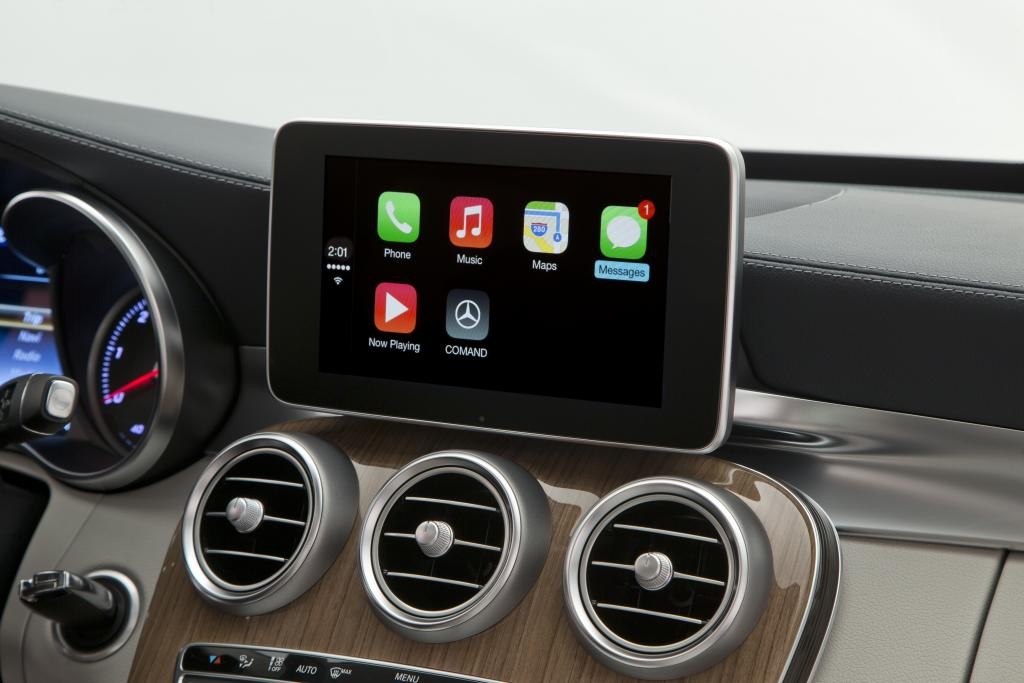 Asia Electronic Materials (AEM), the maker of flexible copper clad-laminate (FCCL), has reportedly landed coverlay orders for the ‘iPhone 6′, which should grow its revenues for the first half of 2014. According to DigiTimes, AEM is already shipping black-colored coverlays to the iPhone’s supply chain through its FCCL client Career Technology.

Sales of coverlays currently account for 6-7% of AEM’s total revenues with the ratio likely to move up along with the release of new iPhones, added the sources. Meanwhile, AEM’s shipments of EMI (electromagnetic interference) shielding films have also increased significantly in the first half amid the rising shipments of 4G smartphones, revealed the sources.

In another report from the Taiwanese publication, ABI Research has issued a forecast that in 2019 over 24 million new cars will be fitted with CarPlay. The research firm however notes that car vendors may be forced to collaborate with more than one partner, such as Google’s Android Auto. Furthermore, ABI predicts that the uptake of MirrorLink will also be fairly significant.

“MirrorLink, OAA, and GENIVI have all positioned themselves as “open sourced” and they could be considered competitors, which goes against being open. Despite the fact that Android Auto has only just been launched, it claims that it already has the backing of 40 vendors. With this in mind, by 2019, uptake of the Android Auto standard could be more aggressive than CarPlay.”

Well, for consumers this could potentially mean asking the dealer “will my smartphone be compatible with my car?”