Volkswagen has reportedly acquired a stake in a Silicon Valley startup founded by former Apple employees focusing on self-driving capabilities. 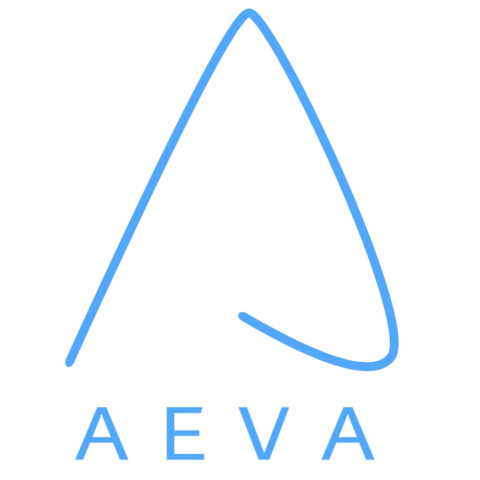 According to a new report from CNBC, Aeva, founded by ex-Apple Inc engineers Soroush Salehian and Mina Rezk that builds vision sensors for self-driving cars, has received “a significant investment” from Volkswagen, the world’s largest carmaker.

The acquisition hopes to provide the needed technology to incorporate Aeva’s lidar sensors. Lidar sensors typically work by bouncing lasers off surround objects to create a 3-D view for the computer in the vehicle. Aeva is attempting to reduce the size and cost of roof style lidar sensors.

“Aeva just sticks out with its technology,” says Volkswagen Autonomy CEO Alex Hitzinger. “It’s higher resolution, it’s not sensitive to interference, it has long range, and it has the capability of being packaged in a very small space, low power consumption and being low cost and being truly scalable.”

Typical lidar systems are generally large hardware units that sit on top of an autonomous car’s roof, spinning rapidly as they send out beams of light to detect their surroundings. Aeva’s lidar, by contrast, has reportedly been shrunk into a single chip, has no moving parts, and can be fitted next to a car’s lights.

“A major milestone is putting all the optics on a chip,” said Mina Rezk, Aeva’s other co-founder. “Nobody has been able to put any part of this on a chip before and show that it can go to mass volume.”

The investment Wednesday, whose size was not disclosed, follows a previous deal in April with the Autonomous Intelligent Driving unit of Audi – another Volkswagen marque – which plans to use the startup’s lidar sensor on its so-called “e-tron” development fleet vehicles in Munich, Germany.