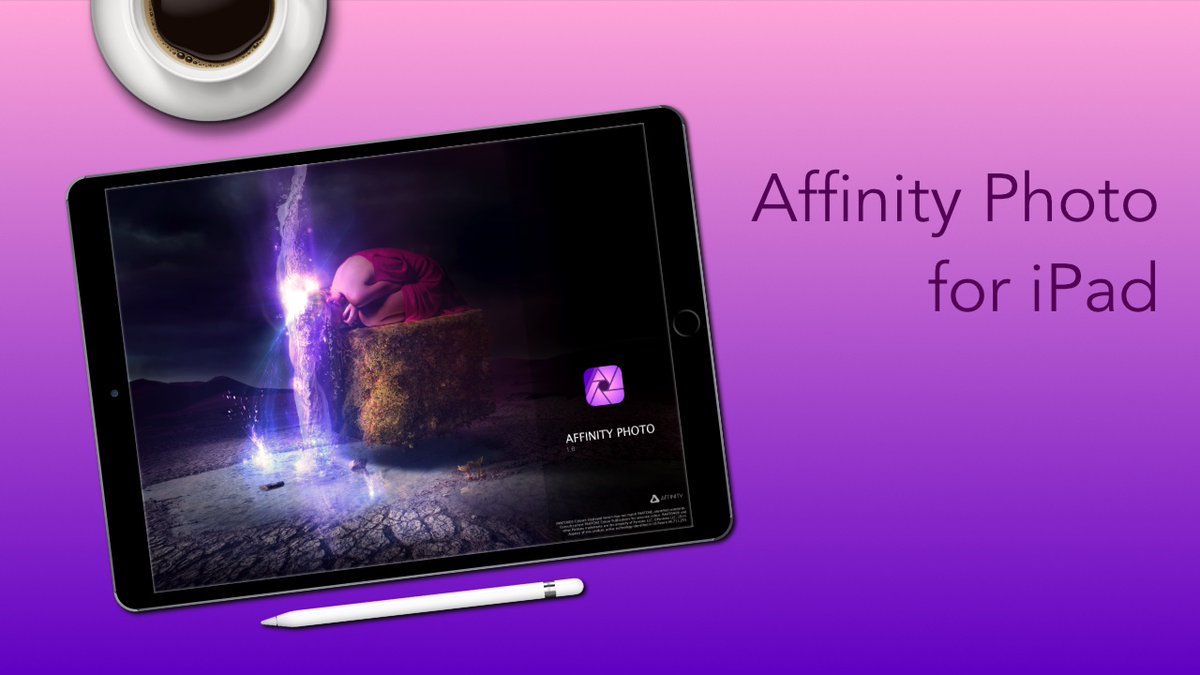 The update, version 1.6.3, brings many new features and changes to the popular photo editing app. Here is a full look at what’s new in the latest update: 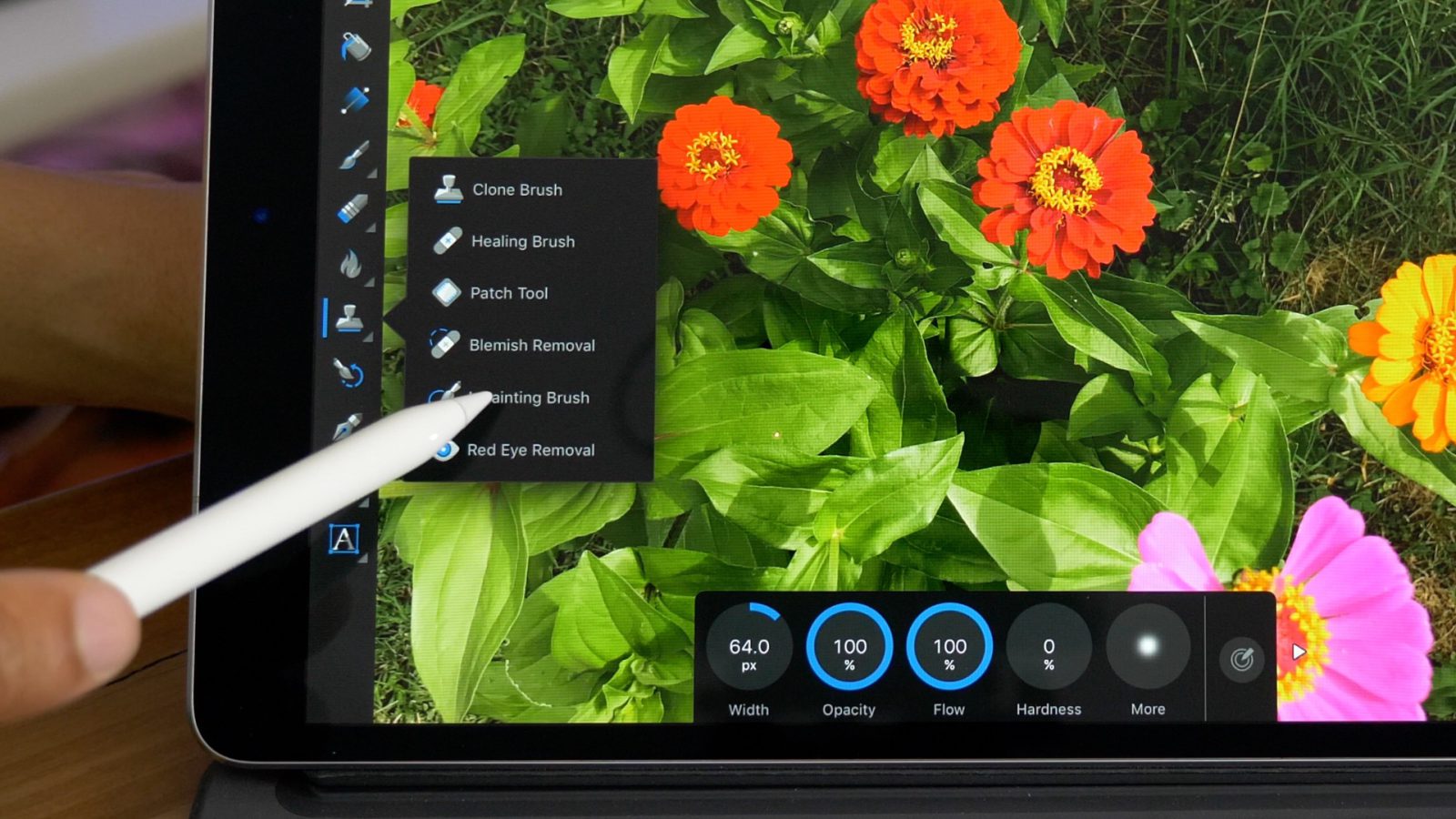 Affinity Photo is available to purchase and download from the App Store for $27.99. The app requires any iPad running iOS 10.3 or later and contains no in-app purchases.