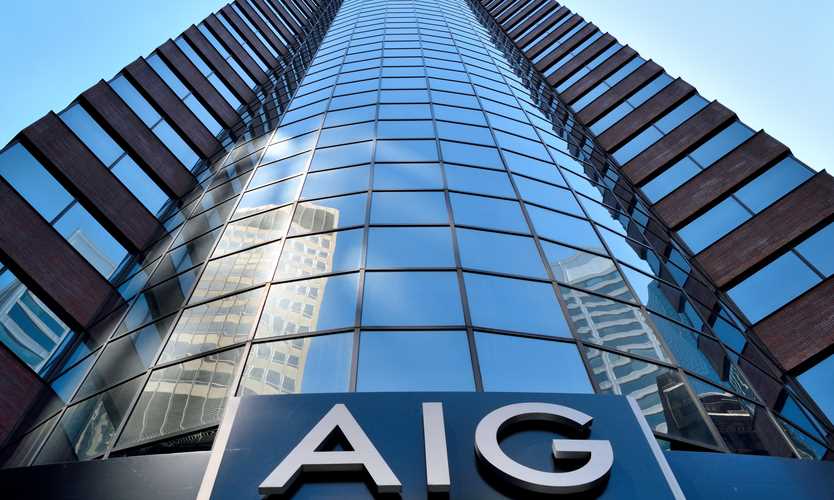 Travel Guard Group Canada, an AIG company, has launched a new travel insurance app that allows customers to purchase coverage on demand straight from their smartphone.

Canadian customers outside of Quebec can now optimize travel insurance in a cost-effective way through hourly coverage options. The app uses the smartphone’s location data to determine when to start and stop the insurance coverage.

The app allows customers to register for insurance for a single trip or even purchase annual plans. AIG is looking to offer more flexible ways to purchase insurance. In a statement, AIG Canada’s Chief Operating Officer Marc Lipman said:

“We’re always looking for new ways to keep pace with our travellers and by offering this innovative, fast and easy way to purchase travel insurance, our travellers can get more convenient coverage for when and how they want to use it. The app enables consumers to gain protection in only 90 seconds after filling out the four fields required. To add further convenience, consumers can activate the purchased insurance by swiping the app button “on” at the start of their trip and “off” at the end of it, or use the app to pre-set the desired departure and return dates for an upcoming trip.”

Travel Guard on Demand is available as a free download on the App Store. The app requires any device running iOS 10.0 or later.

Apple recently launched its iPhone 14 series of devices, introducing the new 'Plus' model to the fold. The 6.7-inch device joined the standard iPhone 14 as part of the entry-level offering. However, prior to its official reveal, the iPhone 14 Plus looks to have been called the 'iPhone 14 Max.' According to Dutch blog iCreate (via...
Steve Vegvari
23 mins ago