Air Canada Announces In-Flight Wi-Fi, Roll Out Slated for May

If you’re a frequent traveller on Air Canada, starting in May the airline will start rolling out in-flight Wi-Fi on their North American flights, under an agreement with Gogo, which also includes future type-testing on international flights.

Air Canada has been testing Wi-Fi on two Airbus 319 aircrafts which operate in Canada and the U.S. Subject to final terms with Gogo, the following plans will be retrofitted for Wi-Fi:

Installations are set to begin in May with the goal of setting up Wi-Fi on 29 planes this year, with completion set for December 2015. There’s no word on pricing, other than it “will be competitive with other in-flight Wi-Fi connectivity offerings.”

Last fall, WestJet announced it would launch Wi-Fi on its flights, with a launch set for late 2014. Air Canada is touting itself as the “First Canadian Airline to Offer Customers Wi-Fi Connectivity on board Aircraft across North America.” 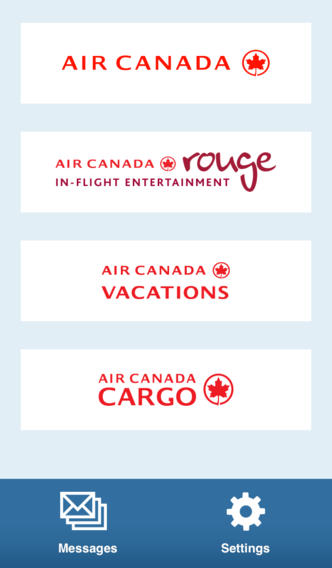 Are you excited to use Wi-Fi while in the air?