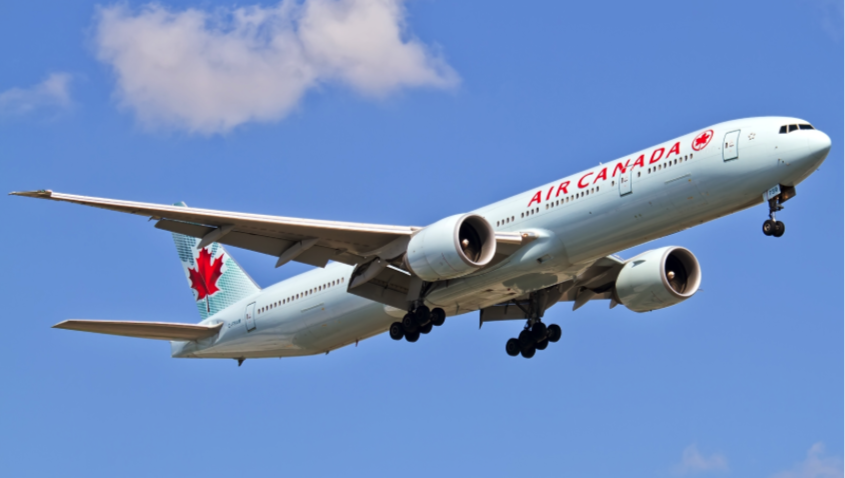 “Air Canada is pleased to announce it will offer customers the ability to stay connected whenever and wherever they fly by extending in-flight, North American connectivity to its wide-body aircraft flying overseas using satellite technology. While business travellers will welcome satellite Wi-Fi service as a productivity tool, it will have widespread appeal for all travellers by allowing them to stay in touch, access the internet and enjoy additional entertainment options throughout their entire journey.”

Air Canada has been offering passengers in-flight Wi-Fi for over two years now. The airline partnered with Gogo to equip 129 of its smaller planes, which travel domestically, with in-flight Wi-Fi.