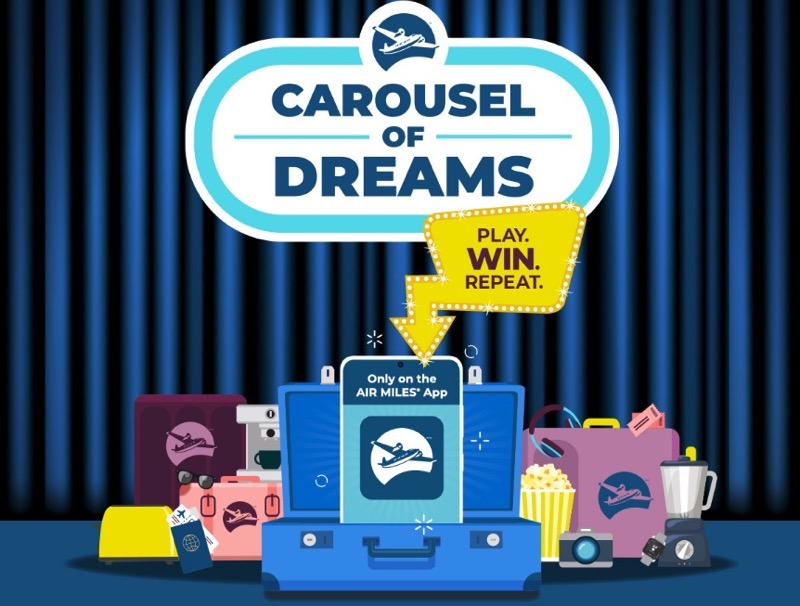 If you’re an Air Miles collector, the company’s mobile app for iOS and Android has the ‘Carousel of Dreams’ contest happening right now, offering up free miles and other prizes.

All you have to do is download the Air Miles app, enter the Carousel of Dreams section and tap on a piece of luggage. You’ll win an instant prize. For example, we just tested it out and won 15 Air Miles, which is the equivalent of spending $300 (1 Air Mile is earned with every $20 spent). Many others on RFD are seeing quick ways to earn free Air Miles.

The fine print says prize miles range from 5, 10, 15 or 25 Air Miles, while other popular prizes include 100 free Air Miles if you download the Shell app or link your Air Miles card to the latter, or 100 bonus miles if you spend $40 at Metro.

The promo period for this contest is from October 20 to November 10, 2022, with collectors able to play everyday for a new prize.

Google's Android Security Team has discovered that several Android OEMs, most notably Samsung, LG, and MediaTek, have had their cryptographic app-signing keys leaked (via Ars Technica). Cryptographic signing keys are an integral pillar of Android security. When your phone updates an app, it checks to make sure that the signing key of the already installed app...
Nehal Malik
2 mins ago