A small Arizona-based startup Aira is rolling out a new technology called ‘FreePower’ that aims to replicate Apple’s cancelled AirPower wireless charging mat, and supports devices from different manufacturers, including those from Google and Samsung in addition to Apple (via Bloomberg). 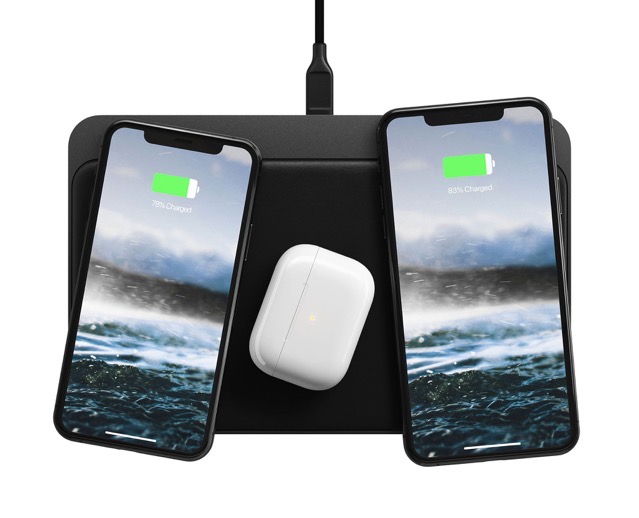 As opposed to the existing Qi wireless charging technology, Aira’s FreePower technology uses thin coils printed into a circuit board instead of wire-wound coils, which require more delicate manufacturing. This allows the customers to place their phones on the charger in any position.

Compared to AirPower, however, FreePower technology has two drawbacks i.e. it can’t charge an Apple Watch due to the device’s proprietary charger, and it also can’t allow an iPhone to show the charging status of other devices placed on the charging mat.

In a recent test, the Aira system sometimes paused or slowed charging on a device because it confused that gadget with another one on the mat that had already finished charging. Aira said this is due to a bug with the algorithm the company uses to avoid the overheating issue. This was a problem that plagued Apple’s AirPower mat, too.

“When a device is at a high charge level, it will request less power to cool itself down as it finishes the charge cycle,” Aira said in a statement.

Aira said the glitch will be fixed in a firmware update coming to the units shipping to consumers next month.