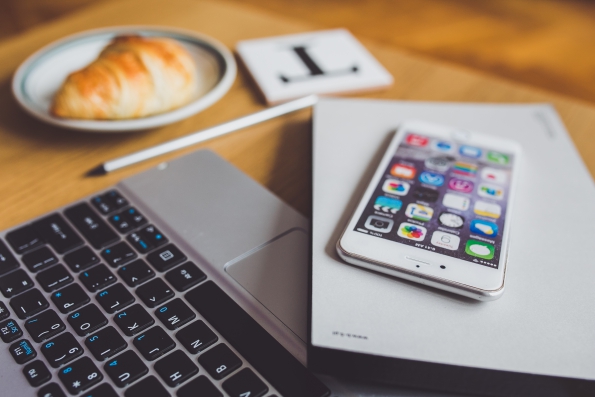 The Occupational Health Clinics for Ontario Workers (OHCOW) has collaborated with the Canadian Centre for Occupational Health and Safety (CCOHS) to create a mobile app, called “AirAssess”, that allows people to assess the air quality in their workplace.

AirAssess gives users a questionnaire that asks simple questions about conditions in their workplace. The questions include topics like stress, allergens, and various environmental factors. In a statement, CCOHS president and CEO Gareth Jones said:

“CCOHS has enjoyed a longstanding relationship with OHCOW, and it is always exciting when our shared goals and collaborations produce something that can truly make a positive impact on the health and safety of workers. The app is one such example.”

AirAssess is available as a free download from the App Store. The app requires any device running iOS 8.0 or later and contains no in-app purchases.