Airbnb Group has today become the first accommodation provider to launch a seamless, global split payments feature to travelers around the world. The split payments tool will offer travel groups even more listings to choose from, that often fall outside of what an organizer can afford to reserve if they had to front the total cost. 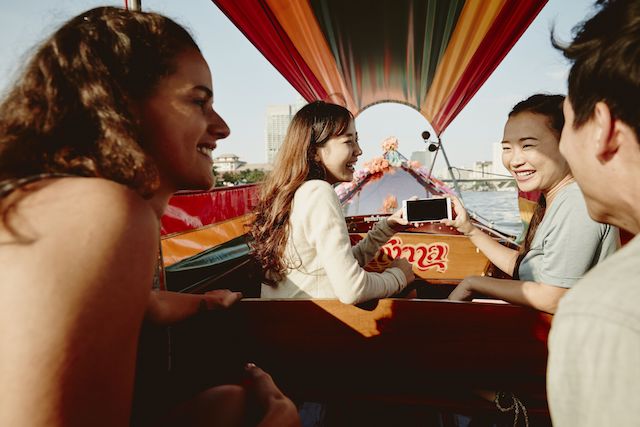 “The ability to split payments is just part of our commitment to make group travel easier”, says Airbnb. Over the past few months, nearly 80,000 groups have successfully used the feature from all over the world in nearly 175 countries, using over 44 different currencies.

The press release notes that organizers can now hold a reservation for up to 72 hours when booking a group trip, charging the organizer only for their portion and blocking the host’s calendar while awaiting payment from others in the group.

“Now, the split payments feature will ease the financial burden on group trip organizers, and alleviate the pain for travelers to front costs associated with booking. Airbnb guests won’t have to chase their friends and family after a trip to pay them back. It’s simple to use — when a trip organizer requests to book a listing that qualifies for splitting payments, the reservation is put in an “awaiting payment” state, with the organizer’s portion of the booking charged on their credit card while the host’s calendar is blocked.”

Airbnb also revealed that nearly 30% of reservations booked led to one or more new users on the Airbnb platform, suggesting that group trip organizers are “helping to grow our community”.