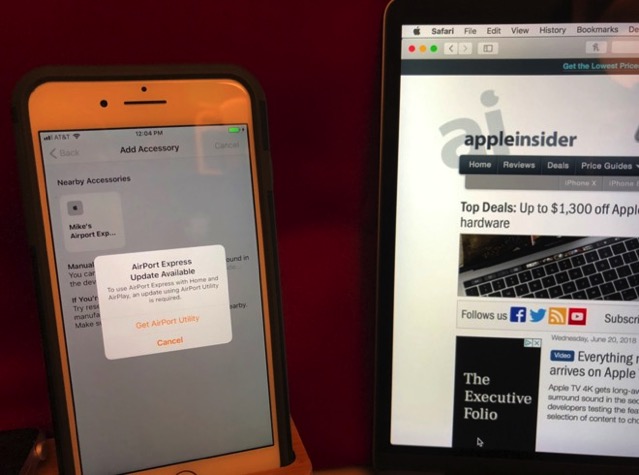 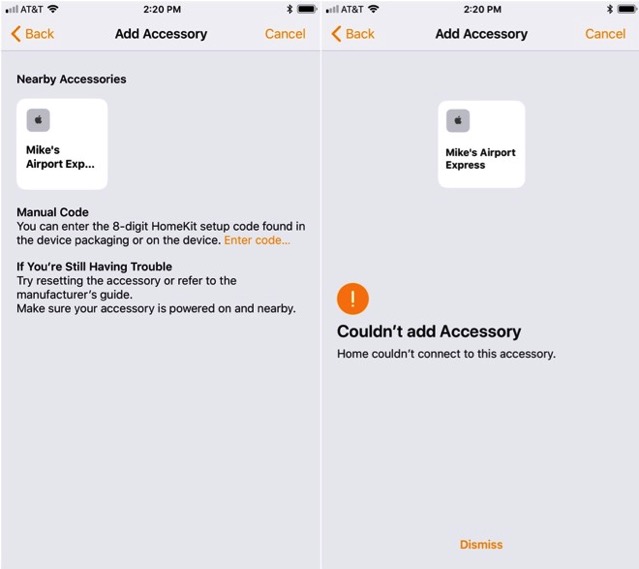 The updated process in iOS 12 is, however, the best sign that the AirPort Express may be added as an AirPlay 2 compatible bridge for wired speakers.

“The last update to the AirPort express was in December 2017, for the KRACK exploits from earlier in the year. AirPlay 2 wasn’t in testing at the time, with the AirPort patch happening well after the first round of testing of the technology, and before the abortive second round with the iOS 11.3 betas prior to its removal very near the end of the cycle.

This is now the third time that the AirPort Express has appeared as a HomeKit accessory and potential future AirPlay 2 target, and done nothing when selected. It was pulled about two weeks after the first iOS 11.4 beta.”

It must be kept in mind that support for AirPlay 2 in AirPort Express can in no way be guaranteed at this point.