According to Japanese blog Macotakara (via AppleInsider), Apple is planning to add Bluetooth 4.0 support to its AirPlay protocol. During a recent MFi Conference (MFi = Made for iPod / iPhone / iPad) which was held in China last week, Apple revealed that they were going to provide a new certification chip for iOS-accessories, which will allow them access to iOS devices via AirPlay using Bluetooth and Wi-Fi technologies. Currently, AirPlay only works over Wi-Fi allowing media streaming to compatible devices like an HDTV through AppleTV or speakers attached to an AirPort Express. 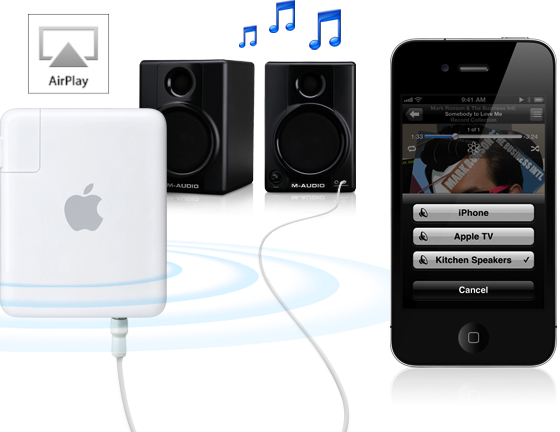 The low power consumption of version 4.0 makes it an attractive data transfer option to Wi-Fi for battery operated devices. Apple was the first to implement the protocol by introducing one of the first Bluetooth Smart Ready handsets with the iPhone 4S..

If Apple does add Bluetooth 4.0 support to Airplay, it will open a plethora of possibilities for iOS app developers as well as for manufacturers of third-party accessories.